Ford to Sell Only Two Car Models in the U.S.

Ford to Sell Only Two Car Models in the U.S. 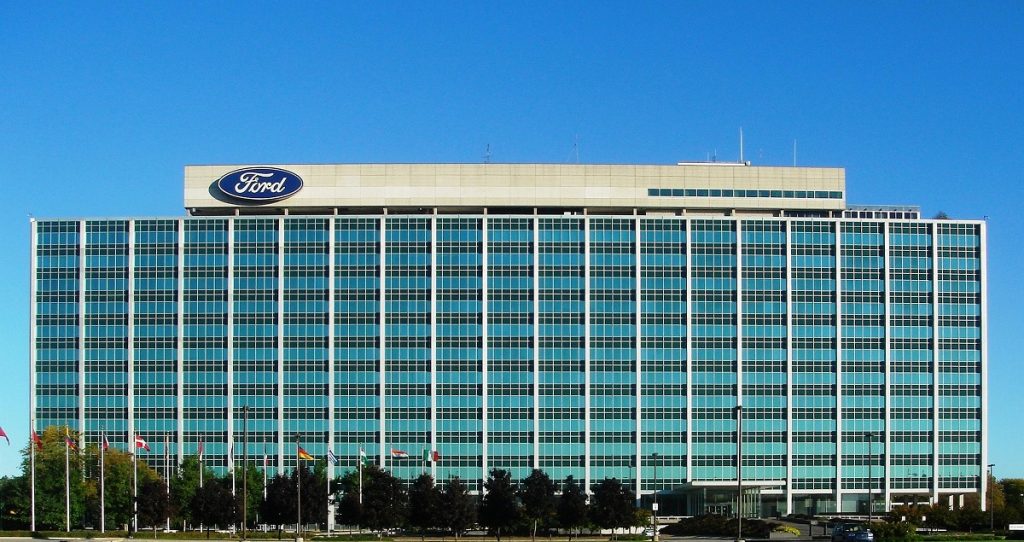 Ford is pulling all of its car models but two in the U.S., giving more focus (no pun intended) to trucks and SUVs instead.

“Ford Motor Co. (F) said Wednesday it will shed most of its North American car lineup as part of broad plan to save money and make the company more competitive in a fast-changing marketplace. The changes include getting rid of all cars in the region during the next four years except for the Mustang sports car and a compact Focus crossover vehicle, CEO Jim Hackett said as the company released first-quarter earnings.

The decision, which Hackett said was due to declining demand and profitability, means Ford will no longer sell the Fusion midsize car, Taurus large car, CMax hybrid compact and Fiesta subcompact in the U.S., Canada and Mexico.

Exiting most of the car business comes as the U.S. market continues a dramatic shift toward trucks and SUVs. Ford could also exit or restructure low-performing areas of its business, executives said.

The company has found another $11.5 billion in cost cuts and efficiencies, bringing the total to $25.5 billion expected by 2022, Chief Financial Officer Bob Shanks told reporters. Savings will come from engineering, product development, marketing, materials and manufacturing. The company previously predicted $14 billion in cuts by 2022.

One-third of Ford’s belt-tightening will come by the end of 2020, Shanks said.

‘We’re starting to understand what we need to do and making clear decisions there,’ Hackett said.”