Ford to Produce New SUV in the U.S.

Ford to Produce New SUV in the U.S. 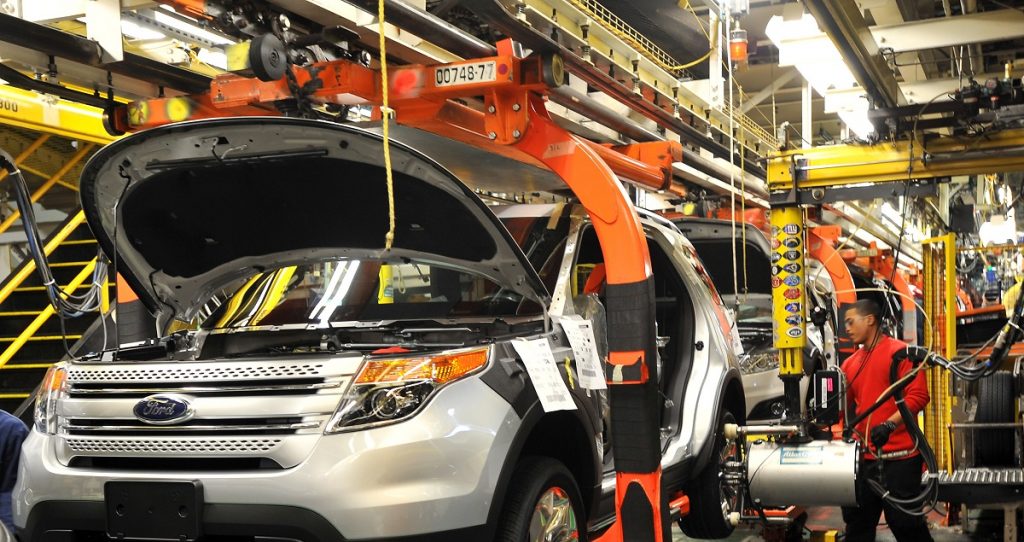 Cars are out and SUVs are in at Ford.

“The Ford assembly plant on Chicago’s Southeast Side is not expecting any layoffs as the company phases out most cars — including the signature Taurus sedan built there — in favor of SUVs and trucks.

The Torrence Avenue plant, Ford’s oldest in continuous operation, will end production of the Taurus and Police Interceptor sedans by March. At the same time, it will begin building a new vehicle — the 2020 Lincoln Aviator SUV — which, along with an all-new Ford Explorer and police version of the SUV, should keep the plant in full swing, Ford executives said Thursday.

‘We’re investing heavily in the plant, and we’re going to keep it full and everybody is going to keep their employment,’ Hinrichs said Thursday.

Chicago will be the exclusive North American production home for both SUV models, but Ford announced this week that a Chinese plant will begin building the Explorer specifically for that market down the road.”