FTC To Crack Down on Companies Taking Advantage Of Gig Workers

FTC To Crack Down on Companies Taking Advantage Of Gig Workers 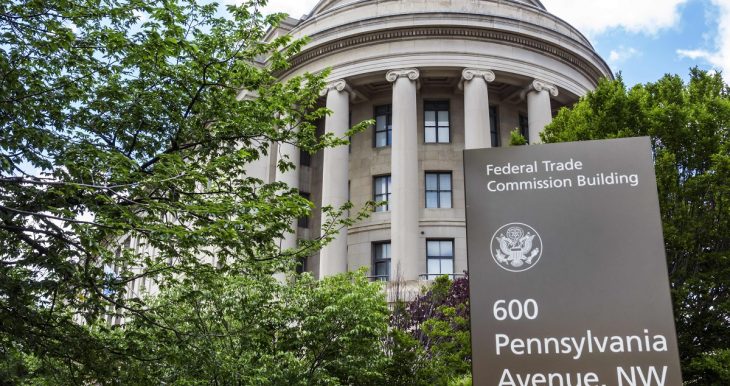 The Federal Trade Commission is taking the offensive against companies that take advantage of gig workers.

The FTC has announced a new policy statement that “outline[s] a number of issues facing gig workers, including deception about pay and hours, unfair contract terms, and anticompetitive wage fixing and coordination between gig economy companies.”

The FTC gave a detailed plan on how it would go after companies:

“The policy statement makes clear that the FTC’s authority to enforce both competition and consumer protection laws in the gig economy is not affected by how companies choose to classify the consumers who perform gig work. In the statement, the Commission names multiple areas where the Commission will aim to prevent harm to consumers:

For the fulll FTCV statement, visit its site here.