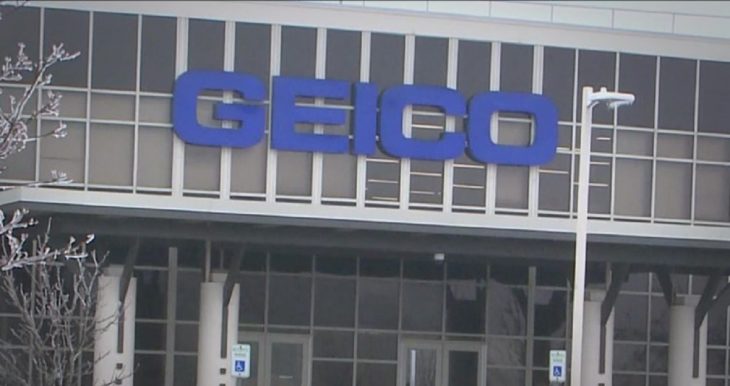 One of the country’s largest insurance companies is going all-out to stop its workers from joining a union.

“Workers at an office of the US insurance giant Geico have embarked on a unionization campaign in the face of what they say are aggressive and unfair management tactics to prevent them from forming a labor union.

Workers at the office of about 2,500 employees in Amherst, New York, near Buffalo, say they have faced deteriorating working conditions in the past two years under the Geico CEO, Todd Combs. Combs is an investment manager and protege of billionaire Warren Buffett, whose firm Berkshire Hathaway owns Geico – known across the US for its ads featuring its English-accented gecko mascot.

The organizing effort, Geico United, went public shortly after Geico sent out a company-wide email in August 2022 that told workers to call the police if they felt uncomfortable with union organisers collecting union authorization signatures.

‘The NLRB [National Labor Relations Board] says that an employer should not hinder your activity, but they did,’ said Lila Bilali, an employee and organizer at Geico.

Another email was sent out by Geico shortly after, which included several references to the Starbucks union campaign, in an effort to deter and dissuade union organizing with claims that the campaign hadn’t yielded any benefits for workers.

Then, meetings with Geico management were held, and the union was discussed. After one of the meetings, Bilali said the bulletin board where union flyers were posted was removed from the office.”