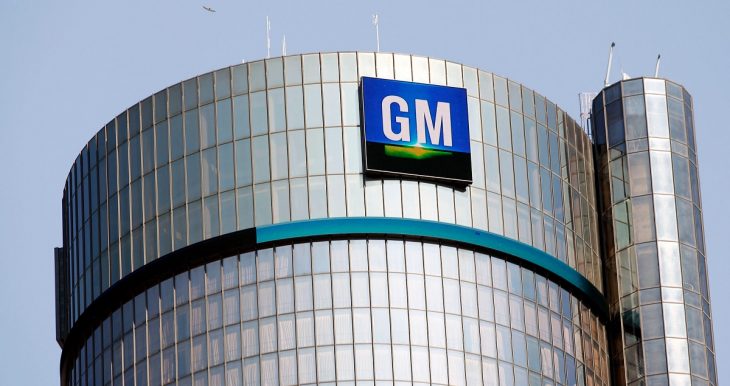 UAW members could strike as early as tomorrow in Michigan.

“General Motors subsidiary employees at four Michigan plants have set a strike deadline for 10 a.m. Thursday if the automaker and the United Auto Workers cannot reach an agreement.

If the subsystem employees do walk off the job, the impact on production could be felt within hours, said a union leader who was not authorized to speak for the union so they spoke to the Detroit Free Press on the condition of anonymity.

‘If they walk off it’s going to affect the GM workers within hours,’ this person said. ‘I don’t know if GM will have their supervisors run parts to the line. The subsystems people sequence the parts for the orders and when the line runs out those workers take them to the line.’

According to the person, the subsystem workers who could strike are at the following plants:

The subsystem workers have been working on a contract that expired more than a year ago and, ‘GM won’t come to terms with a contract for them,’ the person said.”