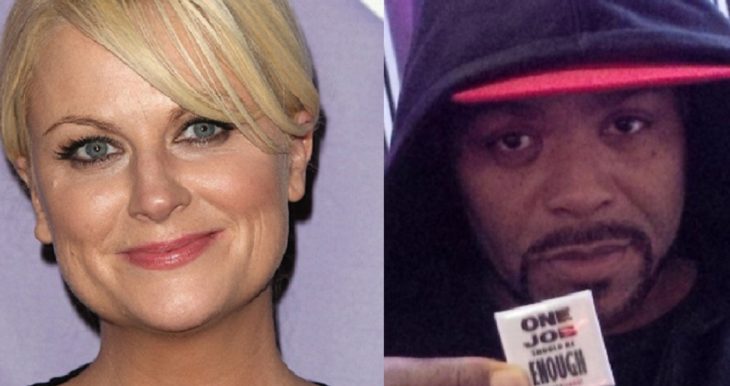 The world of labor has absorbed its share of body blows in 2018. We’ve already run down our list of men, women and campaigns who have done us no favors. But the news isn’t all bad. In the spirit of looking at the labor world through slightly rosier lenses, we found some decidedly good eggs whose work gave rise to some beautiful birds.

So a round of applause and a tip of the (feathered) cap to our Thanksgiving Eagles. May you all continue to soar.

In 2002 California became the first state to create paid family leave, an insurance program that allows workers to take time off from work to bond with a new baby oreadopted child or care for a seriously ill family member. New York, New Jersey, Washington and the District of Columbia and Rhode Island are the other states to offer paid family and medical leave through employee paid payroll taxes and administered through their disability programs. Come on you remaining 45! What are you waiting for?

Nearly 860,000 workers under the age of 35 joined the employment ranks in 2017 with nearly 25% of them being hired into union jobs. This has led to the Economic Policy Institute and the Nation collectively proclaiming  that “Millennials are Keeping Unions Alive.” Who are we to argue?

When a celeb speaks up, people listen. So when “Parks and Recreation’s” Amy Poehler shared the red carpet at the Golden Globes with representatives of Restaurant Opportunities Center (ROC) United to raise awareness of sexual harassment within the restaurant industry, she earned an Eagle. Ditto Wu-Tang Clan rapper Method Man who corralled a whole new legion of fans by refusing to cross a picket line, thereby standing in solidarity with striking Marriott workers.

Patagonia, Greyston Bakery, Cascade Engineering…You won’t necessarily have heard of all of the hundreds of certified B Corporations, but you should. These are businesses that “meet the highest standards of verified social environmental performance, public transparency and legal accountability to balance profit and purpose.” Just imagine: a company working toward reducing inequality, lowering levels of poverty, creating a stronger environment and creating more high quality jobs with dignity and purpose. That gets an A in our book.

The former Secretary of Labor during the Clinton administration is still every bit a progressive watchdog. As the Chancellor’s Professor of Public Policy at UC Berkeley, best selling author, documentarian and blogger, Reich keeps the Trump administration on its toes. Among his most recent blog post: “America Rejects Trumpism.” Yeah, you tell ‘em, Bob.

After 10 years of letting consumers now how easily their shopping choices can help create good jobs and strengthen the middle class, we get our wings.

4. Labor Pitching in for Disaster Relief

Of course, the Teamsters have a Disaster Relief Fund, and they’re by no means the only representative for organized labor that steps in with relief when there is a need. From the California Labor Federation compiling lists of resources for victims of the California wildfires to AFSCME doing the same for hurricane relief, countless unions know that solidarity also means extending a helping hand to a brother or sister in need.

Although our current administration has done its utmost to repeal several Obama-era advancements in worker protection, nobody’s touching the Occupational Safety and Health Act (OSHA). The Act covers most private sector employers and their workers as well as some public sector employers and workers in the 50 states and many of the states operate their own OSHA-approved plans. OSHA’s Workers Rights brochure is 26 pages long and we can’t for a second take a single word of it for granted.

2. Missouri vs Right to Work

On August 7, in the heart of deeply red Missouri (and we’re not talking about the Cardinals), the electorate did something remarkable. By rejecting the state’s right to work law, Missouri voters gave a boost to the notion of fair share fees, to fairness in general and, with the vote, acknowledged that unions are organizations worth supporting.

This is a labor issue as well as a human rights issue because every person, no matter his/her gender, is entitled to a safe and harassment free workplace. 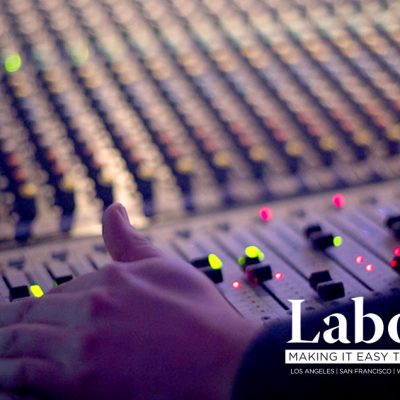 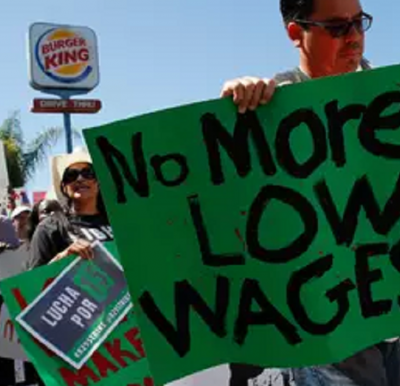 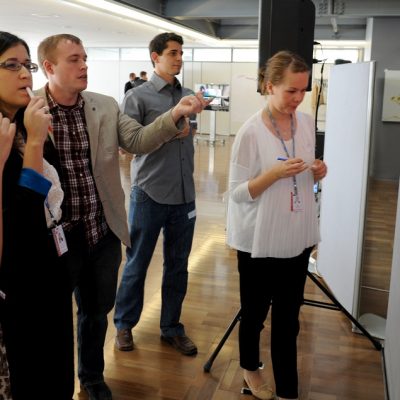 Can Millennials Save Organized Labor?