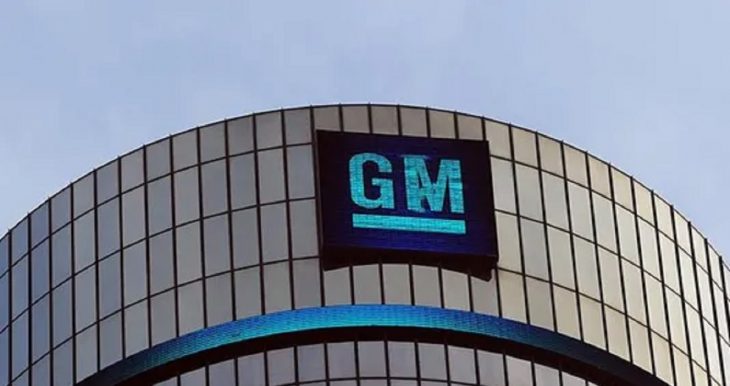 Hopes that GM’s buyout offers will avert layoffs are getting dimmer.

“General Motors hoped at least 7,000 white-collar workers would sign up by noon Monday for a buyout offer, but managers told employees last week that it was likely to fall short, raising the prospect of significant layoffs.

The number volunteering for the offer is likely be closer to 4,000 based on estimates by an actuary, some GM employees said managers told them.

That means 3,000 or more salaried workers in North America could be terminated starting in January if the automaker in fact opts for forced job cuts, which it has said it would consider if buyouts fell short.

That’s the message some GM managers gave salaried workers during department meetings held Thursday and Friday of last week, several employees who attended the meetings told The Detroit Free Press. The meetings were an 11th-hour attempt to help employees with 12 or more years at GM decide whether they want to take a voluntary buyout.

GM employees who talked to the Press did so on condition of anonymity because their jobs are at risk.

The meetings were presented as informational and GM managers told employees, ‘Nobody’s under pressure to sign up or fear they’ll be threatened with firing or termination if they don’t sign up,’ said a former senior-level GM manager who spoke with several employees who attended the meetings.

‘GM (leaders) haven’t decided what they’re going to do if there is a shortfall – if they don’t hit 7,000,’ the source said. ‘They said they may start the process in mid-January for involuntary releases.'”