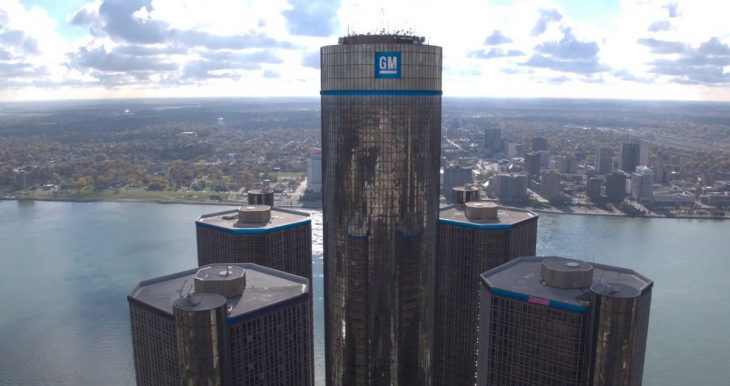 Big companies were supposed to be hiring not laying off workers after the GOP tax cuts, or so we were told by Republicans. Now another company wants to shed thousands of jobs.

“General Motors is offering voluntary buyouts to 18,000 salaried workers, acknowledging Wednesday that if it does not get enough takers, it may consider layoffs in early 2019.

The move is part of GM’s cost-cutting plans, which include a $6.5 billion target for 2018. The savings from the job cuts will not benefit GM until 2019, Morrissey said.

About 18,000 GM salaried employees have 12 years or more experience. There is no internal target as to how many GM wants to take the offers, but typically the take rate is “relatively low,’ Morrissey said.

Depending on how many workers take the offer and other cost-cutting efforts, Morrissey said, ‘we’ll re-evaluate doing an involuntary program after the first of the year.'”