GM To Close Five Plants And Lay Off 10,000 Workers As It Rakes In Big Profits

GM To Close Five Plants And Lay Off 10,000 Workers As It Rakes In Big Profits 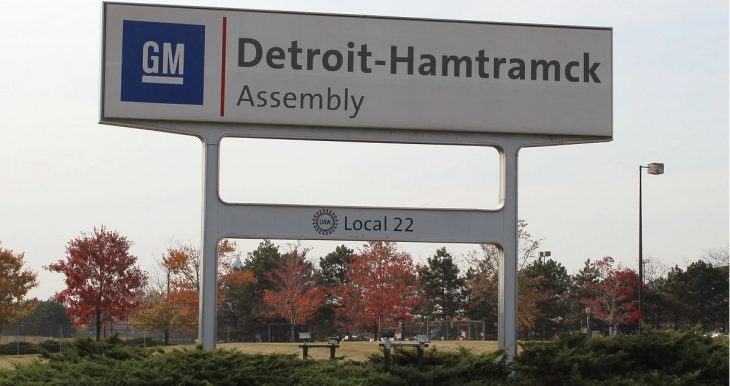 More layoffs are coming to US auto manufacturing, even as the profits flow in.

“General Motors Co. said it will cut more than 10,000 salaried staff and factory workers and close five factories in North America by the end of next year, part of a sweeping realignment to prepare for a future with a greater number of purely electric vehicles.

Four factories in the U.S. and one in Canada could be shuttered by the end of 2019 if the automaker and its unions don’t come up with an agreement to allocate more work to those facilities, GM said in a statement Monday. Along with two other closures outside North America, the company is jettisoning some of its slower-selling sedans. The Detroit-based company’s shares surged.

The cuts come on the heels of surprisingly strong third-quarter earnings. GM Chief Executive Officer Mary Barra is trying to make the company leaner as U.S. auto demand slides from a record in 2016 and sales in China — GM’s other profit center — are also in a slump. Barra is also shifting resources toward building electric cars and, eventually, vehicles that drive themselves.

‘We’re taking these actions while the economy is strong,’ Barra told reporters in Detroit. ‘This industry is changing very rapidly. We want to make sure we’re well-positioned. We think it’s appropriate to do it while company is strong and the economy is strong.'”
For the rest of the story, visit Bloomberg here.