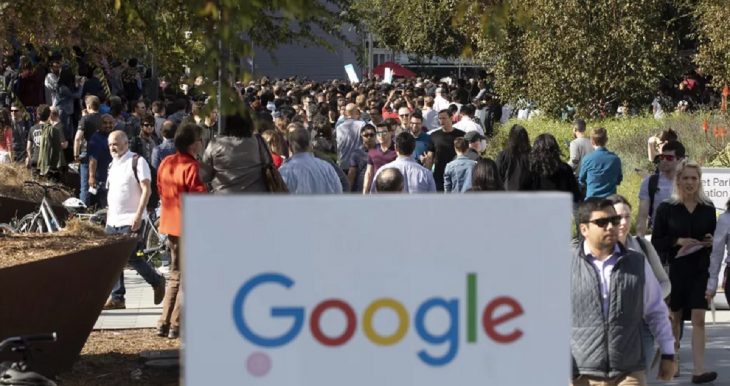 Several hundred Google workers have formed a union with the Communications Workers of America.

They call themselves the Alphabet Workers Union, named for Google’s parent company. And it is open to all Google employees and contractors.

The New York Times reports that “The union’s creation is highly unusual for the tech industry, which has long resisted efforts to organize its largely white-collar work force. It follows increasing demands by employees at Google for policy overhauls on pay, harassment and ethics, and is likely to escalate tensions with top leadership.”

The Verge notes a non-traditional aspect of the union: “Arranged as a members-only union, the new organization won’t seek collective bargaining rights to negotiate a new contract with the company. Instead, the Alphabet Workers Union will only represent employees who voluntarily join, as reported by the New York Times. That structure will also allow it to represent all employees who seek to participate — including temps, vendors, and contractors (known internally as TVCs) who would be excluded by labor law from conventional collective bargaining.”

Silicon Valley and tech companies have long resisted labor unions. But with the labor push happening at Amazon in Alabama and now with the one at Google, 2021 might be a watershed year for the labor movement.