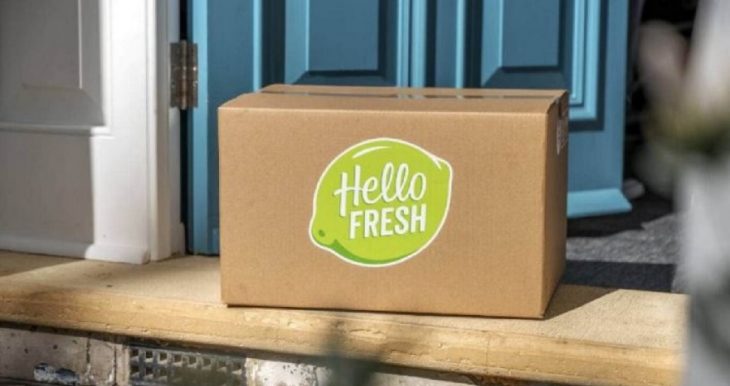 The meal-kit industry is growing by leaps and bounds. And now the workers want representation.

“Last year, HelloFresh, the popular food-kit delivery company that advertises technologically innovative and sustainable approaches to cooking, sold 278 million meals to Americans and doubled its U.S. revenue to $2.4 billion. But on HelloFresh’s assembly lines, workers were unable to afford rent, suffered serious injuries, and were subjected to timers when they used the bathroom, according to workers interviewed by Motherboard.

On Tuesday, UNITE HERE, the national hospitality and service industry union, filed a petition with the National Labor Relations Board asking to authorize a vote by workers at the kitchen factory in Aurora, Colorado. HelloFresh workers at the Richmond, California, facility in the Bay Area are signing up for the union in droves, according to UNITE HERE.

If HelloFresh workers vote to unionize, they would be the first in the booming meal-kit industry, which includes Blue Apron, Sun Basket, and Martha & Marley Spoon, to do so. Founded in 2011 in Germany, HelloFresh is now the largest meal-kit company in the United States. The service—which includes user-friendly instruction cards for each meal—is marketed to white-collar professionals, in particular women, short on time for grocery shopping and planning recipes.

‘We want to break the cycle that so many of us at HelloFresh are under,’ Mary Williams, a 26-year-old pack line worker at the Aurora site who earns $15 an hour, told Motherboard. ‘It’s a cycle of low-paying work and having to work back-to-back jobs. We believe that having a union will really change things.’

Williams packs between 600 and 1,000 HelloFresh boxes a day, and says that in recent months, her assembly line, which is supposed to have seven workers, has been expected to meet the same quotas with only four workers, due to staffing difficulties. She feels discouraged from taking water breaks because the burden would fall on her co-workers to pick up the slack. When she uses the bathroom, which involves removing hairnets, jackets, and gloves, her supervisor sets a 10-minute timer.

‘Now that the economy is open and people are getting new jobs, we’re low-staffed,’ said Mary. ‘We have four people on the line doing double the work.'”