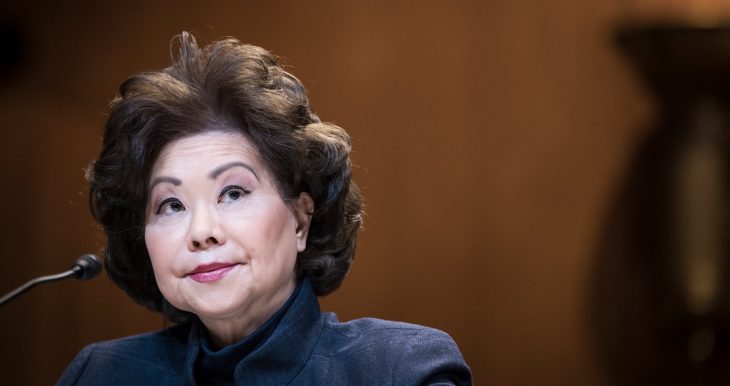 Mitch McConnell’s wife submitted her resignation today from her role as secretary of transportation.

She said that she was “deeply troubled” by the “entirely avoidable” riots at the Capitol. 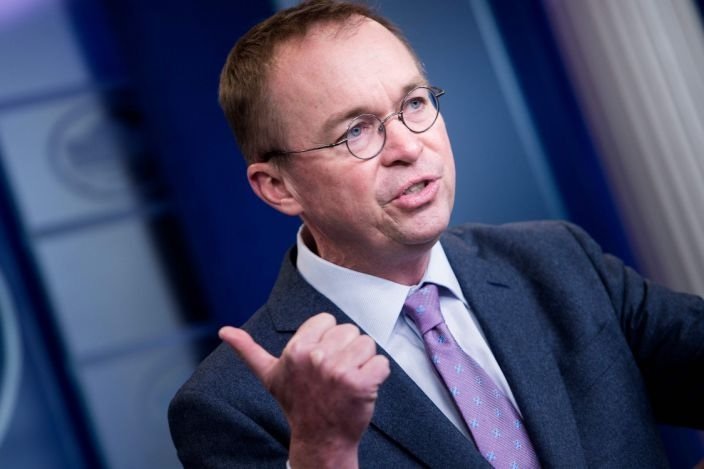 The former White House Chief of Staff resigned from his position as Special Envoy to Northern Ireland yesterday.

“We didn’t sign up for what you saw last night,” Mulvaney said. “We signed up for making America great again, we signed up for lower taxes and less regulation.”

He added that Trump is “not the same as he was eight months ago.” 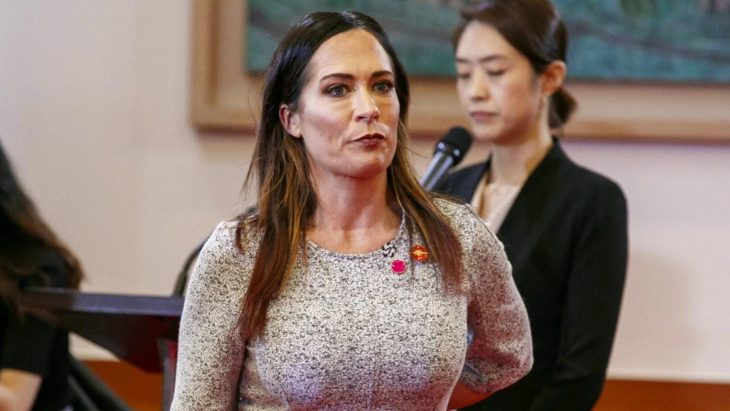 Trump’s former press secretary resigned her position as Chief of Staff to the First Lady yesterday shortly after the Capitol riots. 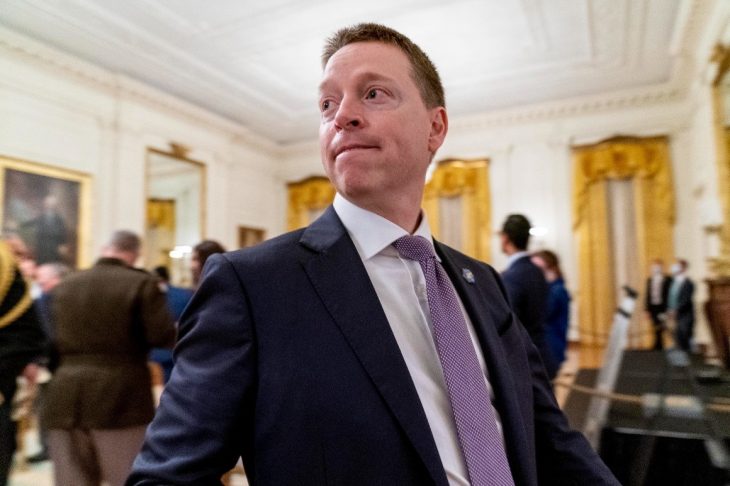 The United States Deputy National Security Advisor who took on the job in 2019 submitted his resignation yesterday.