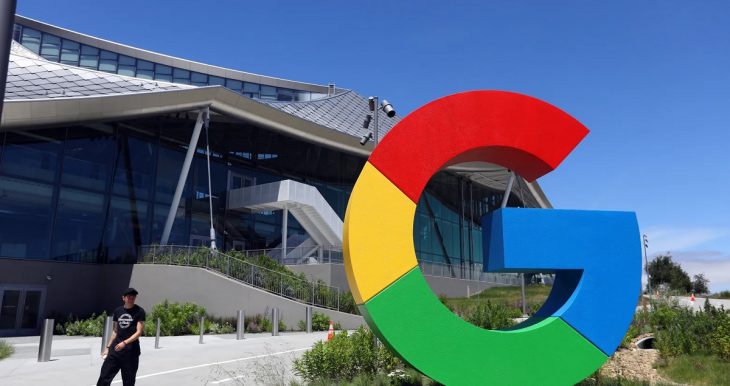 During the pandemic, 4,000 Google cafeteria workers said yes to unionizing, even though their pay wasn’t terrible. But now that  they are union, they are seeing benefits that they otherwise would have not received.

“Unite Here, a 300,000-member union of hotel and food service workers, has been steadily working to unionize Silicon Valley cafeteria workers since 2018, experiencing the most success at Google. Employed by the contract companies Compass and Guckenheimer, those unionized now make up about 90 percent of total food services workers at Google, according to the union. Workers have unionized at 23 Google offices nationwide, including in Seattle and San Jose . . .

Richard Ramirez, 33, who works at a Google office in Seattle receiving food shipments and making sure they’re stored safely, says he was skeptical when union representatives began approaching his colleagues.

‘We had it relatively good,’ Ramirez said. The $20 he made at Google was better than the $11 he made in a previous job that left him without enough money even to afford rent. Still, he was commuting over three hours a day because of the high cost of living in Seattle. He decided to support the union.

Now, he is paid $27 an hour, and the free health-care plan means he doesn’t think twice about getting the best care for his family, Ramirez said. The money has made a real difference for him.