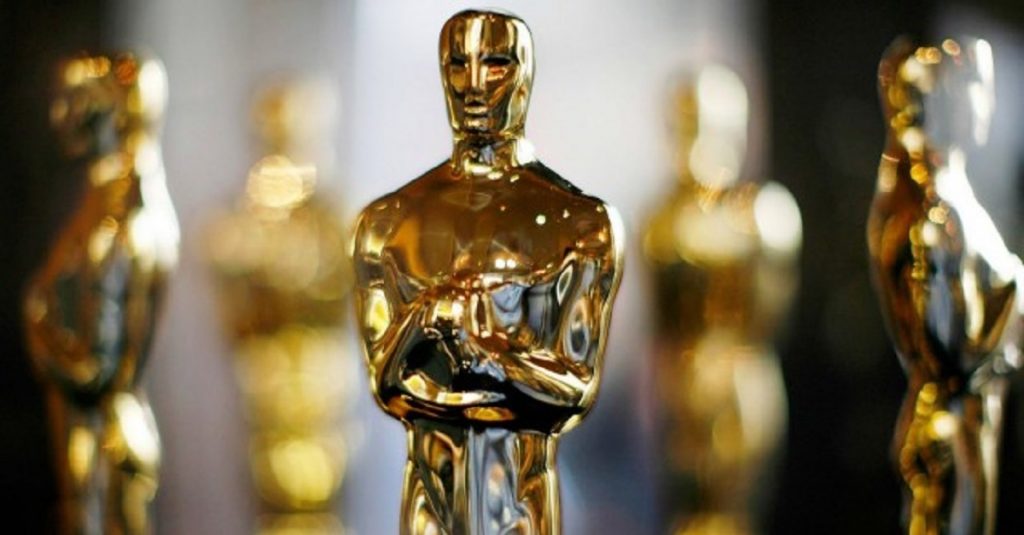 One of the most famous working man’s wins at the Academy Awards was actually an award given to a woman, Sally Field. As a textile worker trying to organize in Norma Rae, her role as the titular character snagged her the Best Actress award at the 1980 Oscars. Screen shots of her holding a scrap of cardboard with the word “UNION” scratched across it float around labor social media sites pretty regularly, including our own Labor 411 Facebook page.

While actors and actresses and the characters and stories they play out are great moments to remember, we want to take this time during awards season, leading up to the Oscars, to honor those behind the camera as well.

Many are aware that the union SAG-AFTRA covers the people we see on screen, but the union members that we call “below the line” employees are continually making sure everything is flowing smoothly behind the scenes. These are stagehands, costumers, camera crew, make-up artists and more, covered by a number of unions including SAG-AFTRA, as well as IATSE (see that famous pentagon at the end of almost every major motion picture) and AFM (musicians) to name just a few. These unions assure their members are taken care of and provide them and their households with good pay and benefits to keep them healthy.

Hollywood generally doesn’t recognize these “below the line” workers with big awards ceremonies, so from everyone at Labor 411 we humbly say Thank You.

When you’re watching the Oscars this Sunday with you bowl of popcorn (Act II and Smartfood brands are union made by the way), remember to raise a glass to the hard working men and women who make up the firm foundation of the entertainment industry.