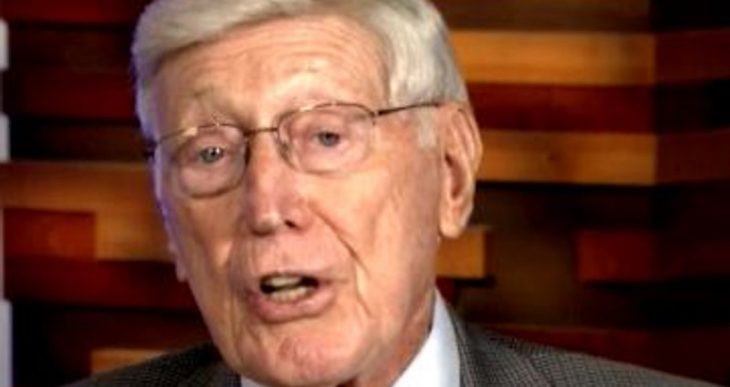 Home Depot cofounder Bernie Marcus made some wild accusations against workers. Keep in mind, however, that he hasn’t worked at Home Depot in over 20 years.

“Home Depot’s 93-year-old cofounder Bernie Marcus — who retired in 2002 — says he doesn’t want the ‘woke generation’ leading business, arguing that they would spend money ‘we don’t have’ on climate mitigation and wouldn’t focus on the bottom line.

Speaking on Fox Business Network’s ‘Varney & Co’ on Thursday, Marcus — who no longer has any day-to-day involvement with the company — said: ‘I certainly don’t want to see the woke generation coming up, especially the leaders.’

Marcus, who was a major donor to Donald Trump’s 2016 and 2020 presidential campaigns, also spoke about the labor market, saying that people ‘don’t want to work.’

Marcus said that the reason that people didn’t want to work is that ‘they’re entitled, they’re given everything,’ adding that government unemployment benefits were pushing people to stay at home.

‘So you get this laziness … and it’s basically a socialistic society,’ he said. Marcus also said that people wanted to work ‘three days a week,’ possibly referring to the growth in demand for flexible working during the pandemic, as well as the recent push for a four-day workweek.”