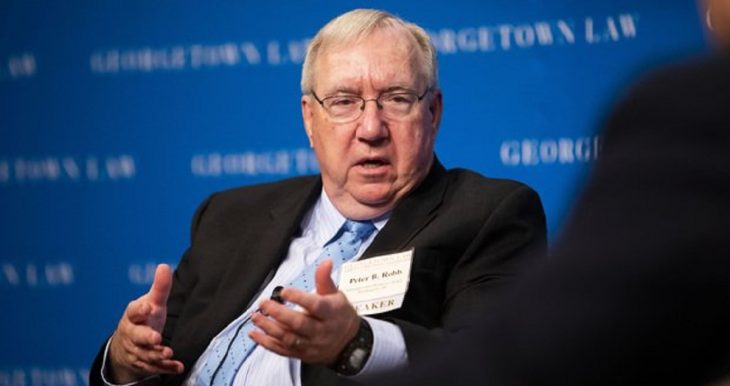 He spent his career at a union-busting firm before taking the NLRB position. And then spent his time at the NLRB fighting against the interests of workers and their unions.

President Joe Biden knows that, which is why he gave him an ultimatum just hours after today’s inauguration: resign by 5 p.m. on Wednesday or be fired.

The Huffington Post notes that Biden’s move “is significant because of how rare it is. In the past, presidents have not fired NLRB general counsels appointed by a previous administration, even if they disagreed with their policies. But labor groups have argued that Robb’s tenure has been egregiously anti-union.”