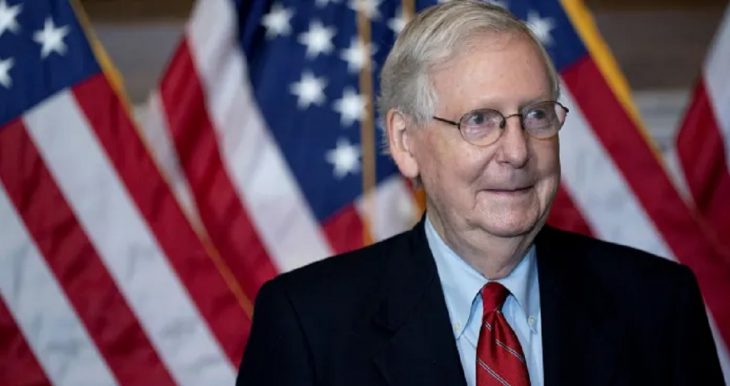 All eyes are on the Senate as the House voted to increase the size of stimulus checks.

“The House voted Monday to increase the second round of federal direct payments to $2,000 as Democrats embrace President Donald Trump’s calls to put more money in Americans’ pockets.

The measure would boost the stimulus checks in the year-end coronavirus relief and government funding package to $2,000 from $600. The vote came a day after Trump signed the more than $2 trillion pandemic aid and full-year government spending bill into law.

The House passed the payments in a fast-track procedure that needed two-thirds support . . .

When asked whether the $600 payments were still on course to go out starting this week as Treasury Secretary Steven Mnuchin previously said, a senior Treasury official said the department expects to make the payments on the same timeline he discussed. If Congress does approve the $2,000 checks, the department will then add to the already issued money.

Trump has pushed for $2,000 payments in recent days. In a statement explaining his decision to sign the legislation Sunday, he noted that the House and potentially the Senate could move to approve larger cash deposits. However, most Republicans in the GOP-held Senate have opposed even a $1,200 check . . .

Democrats have called the relief bill a down payment and plan to push for more aid after President-elect Joe Biden takes office Jan. 20. As they had called for larger direct payments throughout aid talks, they jumped on the president’s support for $2,000 deposits.

House Speaker Nancy Pelosi, D-Calif., has called on Trump to put more pressure on his party to back the payments.

‘To reject this would be in denial of the economic challenges that people are facing and it would deny them, again, the relief they need,’ she said Monday ahead of the vote.

In a statement Sunday, Senate Majority Leader Mitch McConnell, R-Ky., said he is ‘glad the American people will receive this much-needed assistance as our nation continues battling this pandemic.’ However, he did not mention any plans for bringing up the $2,000 payment bill if the House passes it.”