How Union is Super Bowl 50? 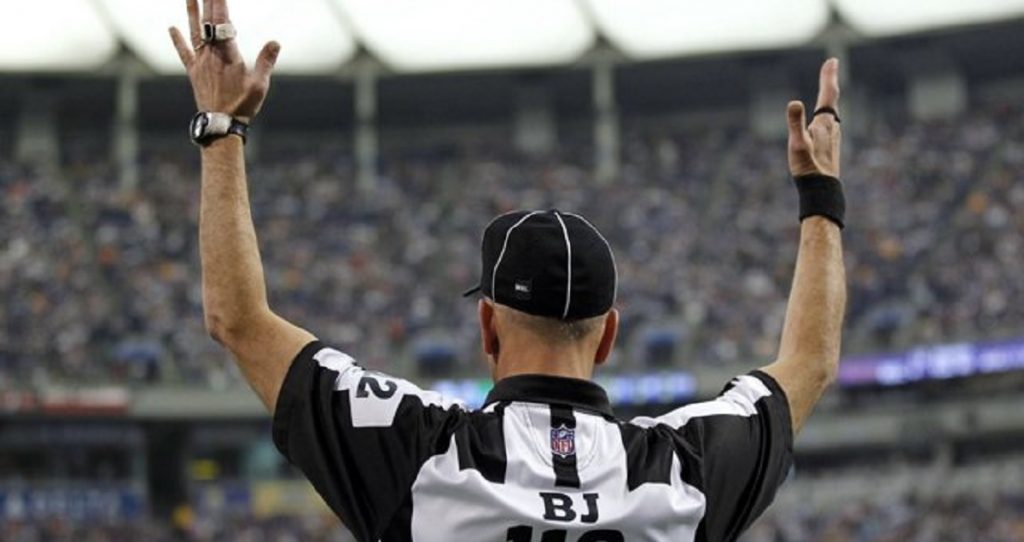 Grab the pigskin and fire up the grill, because after five months and 266 games Super Bowl 50 is upon us! By far the most televised TV sports event in America, the Super Bowl is also a heavily union affair.

Here at Labor 411, we’ve compiled a list of union workers and goods that contribute to the greatest sports spectacle of the year. And feel free to spread this list around to your friends and coworkers before the big game.

1. The Players – Both Peyton and Cam are union, as are the entire Broncos and Panther squads. Established in 1956, the National Football League Players Association (NFLPA) has a long history of representing players’ wage/health/retirement interests.

2. The Referees – When he’s not pumping iron, famed NFL referee Ed Hochuli is protecting the interest of his fellow referees (and their families) via the NFL Referees Association, the union that represents NFL game officials. 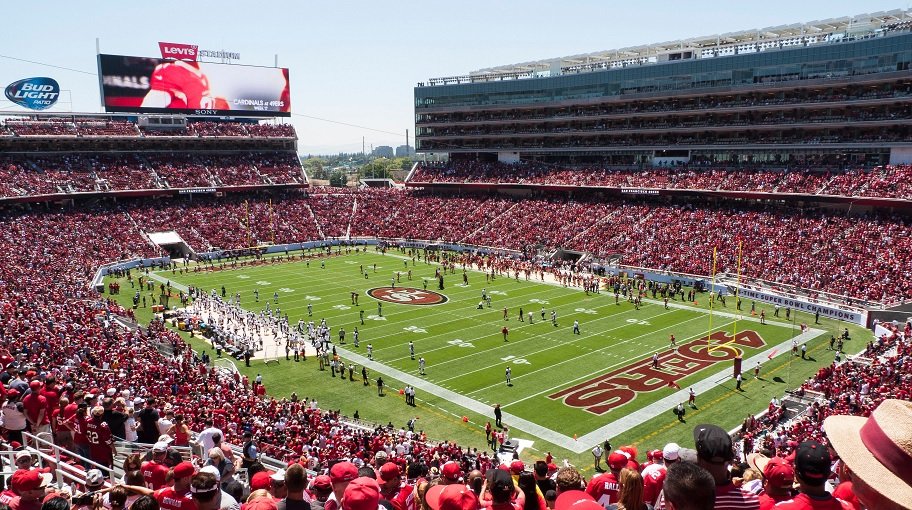 3. The Stadium – From the construction of the stadium to food & beverage concessions and premium, in-seat food service, the Levi’s Stadium (home to the San Francisco 49ers) is a union facility all the way.

4. The Footballs – Yep, the Wilson football cut and sewn specifically for the Super Bowl is made by employees represented by Workers United. Local 1385 in Ada, Ohio has been making the footballs for the Super Bowl since the beginning. The New York Times even published the below video about the plant.

5. The Beer – According to various sources, Americans drink a rather astounding 325.5 million gallons of beer on Super Bowl Sunday (that’s about 1 gallon for every man, woman, and child in the nation). Bud Light has been the official beer of the NFL since 2011, but did you know BL is union made?  To show just how valuable that sponsorship is, parent company Anheuser-Busch InBev recently paid $1.4 billion extend the sponsorship through the 2022 Super Bowl.

6. The Grub – In addition to the concessions at Levi’s Stadium and those ice-cold BL’s in the fridge, plenty of your favorite at-home big game treats are union. Whether it’s the Ball Park or Hebrew National hot dogs or the Mission/Old El Paso chips and dips, many of the best snacks for Super Bowl 50 are proudly union made. 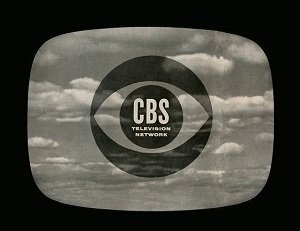 7. The Station – Host network CBS, like many of the biggest entertainment companies, is a union outfit. Even better? Super Bowl co-host Phil Simms, former quarterback of the New York Giants, was a member of the NFLPA as a player.

So come Super Bowl Sunday, let out a loud cheer for all the union sisters and brothers who made the Broncos/Panthers game possible.