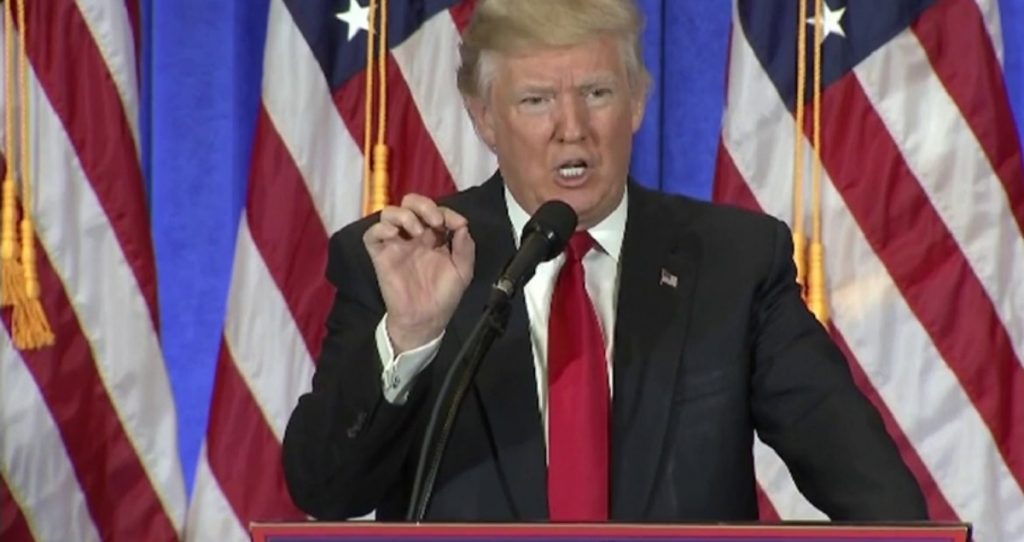 The Department of Housing and Urban Development (HUD) wants to evict all union offices from agency facilities, while the Social Security Administration (SSA) plans to ‘revise’ 21 points in its union contract.

His actions are part of a coordinated, broad-based aggression against organizations representing federal employees and specifically their collective bargaining agreements.

If Trump is successful — his moves are being challenged in court — he would upset long-standing labor-management relationships that largely have existed in an atmosphere of cooperation rather than the confrontation he favors.

Federal employees are unlikely to appreciate contract revisions sought by an administration that also proposed to freeze their pay next year and cut their retirement benefits by $143.5 billion over 10 years.

The current dispute, however, is not over pay and benefits directly, but rather it focuses on Trump’s desire to emasculate federal labor organizations. So far, the agencies leading the charge have primarily targeted units of the American Federation of Government Employees (AFGE), the largest federal union. The Department of Health and Human Services, however, told the National Treasury Employees Union it should begin paying rent for office space in department facilities. ‘We will contest this at the negotiating table,’ said NTEU President Tony Reardon.”