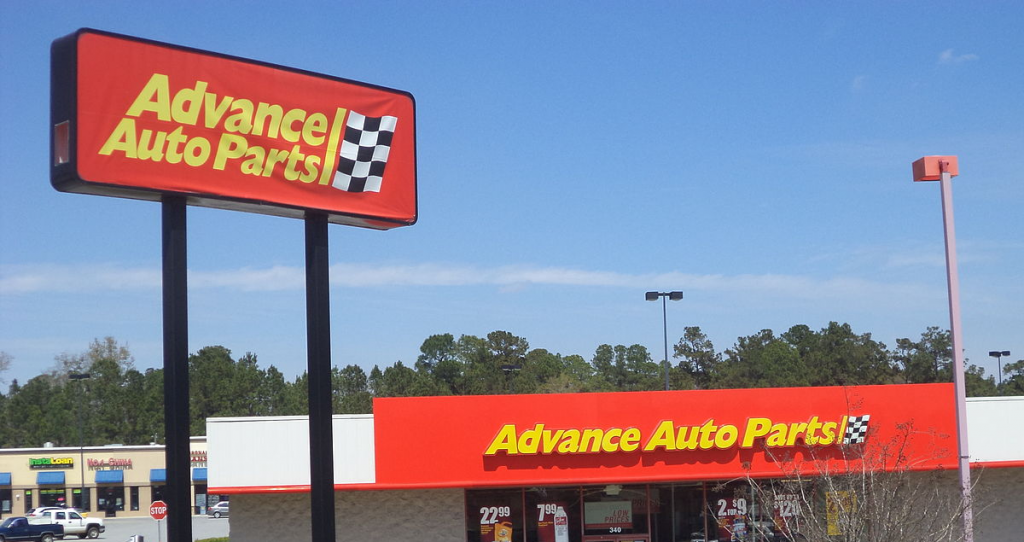 Employees at an Advance Auto Parts warehouse are going union.

“Nearly 500 workers at a Lehigh Valley Advance Auto Parts warehouse have voted to unionize on their second attempt in two years.

By a 291-131 vote, workers have joined the Laborers’ International Union of North America Local 1310 of Wilkes-Barre, which unsuccessfully organized the rank-and-file during a campaign that started nearly two years ago. Some 476 workers were eligible to vote.

The union’s next step is reaching a contract with Virginia-based Advance Auto. Labor organizer Chuck Clarke said Thursday it could take anywhere from several months to a year to reach a deal. Union officials said they will meet with company representatives to reach a labor deal that addresses pay, health insurance and working conditions.

Clarke said the workers, who average between $12 and $18 an hour, have struggled under rising health insurance costs and mandatory overtime demands. Union officials and others cited a lack of improving conditions as a reason for a turnaround in the 2017 vote.

‘Our goal is to be a successful partner,’ Clarke said. ‘We expect the company to meet with the workers, and everybody will enjoy in the success.’

Advance Auto, which operates distribution centers and more than 5,000 retail stores in North America, has few that are unionized. Less than 1 percent of Advance Auto’s 71,000 full- and part-time workers are represented by unions, according to the company’s 2017 annual report.

The National Labor Relations Board oversaw the election, which took place over two days, Sept. 7 and 11. Harold A. Maier, assistant to the regional director of NLRB’s Philadelphia office, said both sides have one week to file objections regarding the vote, but it doesn’t appear Advance Auto will protest, judging from its corporate statement.”

For the rest of the story, visit the Morning Call here.