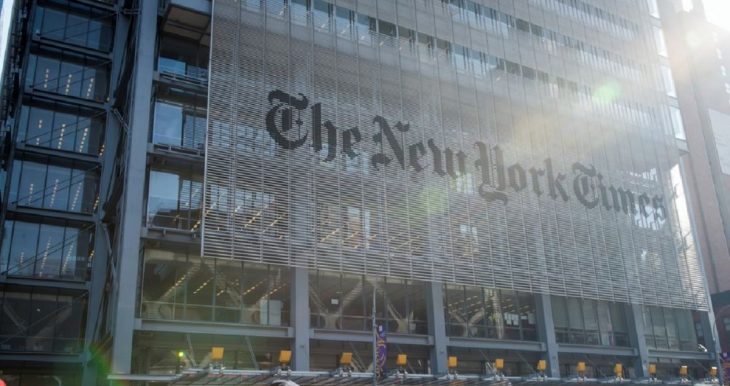 Tech workers at one of the world’s most prominent newspapers have formed a union.

“Tech workers at The New York Times announced on Tuesday that they had formed a union and would ask the company to recognize it.

The group, a majority of which signed cards in support of the effort, of more than 650 employees includes software engineers, designers, data analysts and product managers. It will be represented by the NewsGuild of New York. NewsGuild membership already includes more than 1,300 newsroom workers and business staff members at The Times, as well as workers at other media outlets.

As part of the Times Tech Guild, the tech workers would be in a separate bargaining unit from other Times employees represented by the NewsGuild.

In recent years, The Times has ramped up its hiring of tech workers as part of its strategy to reach 10 million paid digital subscribers by 2025. In 2020, digital-only subscriptions neared seven million and became the company’s largest revenue stream.

Kathy Zhang, a senior analytics manager and a member of the organizing committee, said in an interview that The Times felt like ‘an emerging company’” in some ways, although it is a 170-year-old institution.

The New York Times Company can decide to voluntarily recognize the union, as it did with a union at Wirecutter, a product recommendation site owned by the company, in 2019. If it chooses not to, the union can file with the National Labor Relations Board for an election, in which the union will need a simple majority of votes to win recognition.