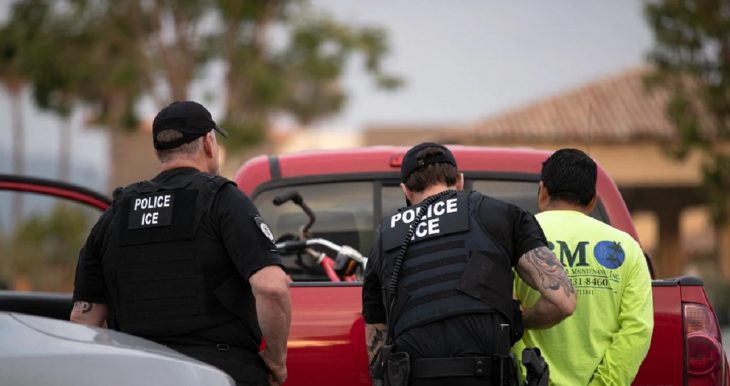 Mass raids on immigrant workplaces have come to an end.

“Immigration and Customs Enforcement agents will no longer conduct mass raids on workplaces where undocumented immigrants are employed, according to a new order by Homeland Security Secretary Alejandro Mayorkas.

The real problem, Mayorkas said in a memorandum released Tuesday, are ‘exploitative employers,’ not unauthorized workers.

‘Under the previous administration, these resource-intensive operations resulted in the simultaneous arrest of hundreds of workers,’ DHS said about the change. While the raids attracted attention and made headlines, the agency says they ‘were used as a tool by exploitative employers to suppress and retaliate against workers’ assertion of labor laws.’

The announcement is part of a shift in strategy under the Biden administration that puts a new emphasis on going after businesses and employers that violate labor laws. In addition to halting mass raids, it supports the idea of exercising prosecutorial discretion to spare workers from charges if they witness or are the victims of abuse or exploitation in the workplace.

‘We will not tolerate unscrupulous employers who exploit unauthorized workers, conduct illegal activities, or impose unsafe working conditions,’ Mayorkas said in a news release about the shift.

‘By adopting policies that focus on the most unscrupulous employers,’ he said, ‘we will protect workers as well as legitimate American businesses.'”