‘If you can’t come to work that’s you quitting,” Boss Says To Mom Tending To Son On Life Support

‘If you can’t come to work that’s you quitting,” Boss Says To Mom Tending To Son On Life Support 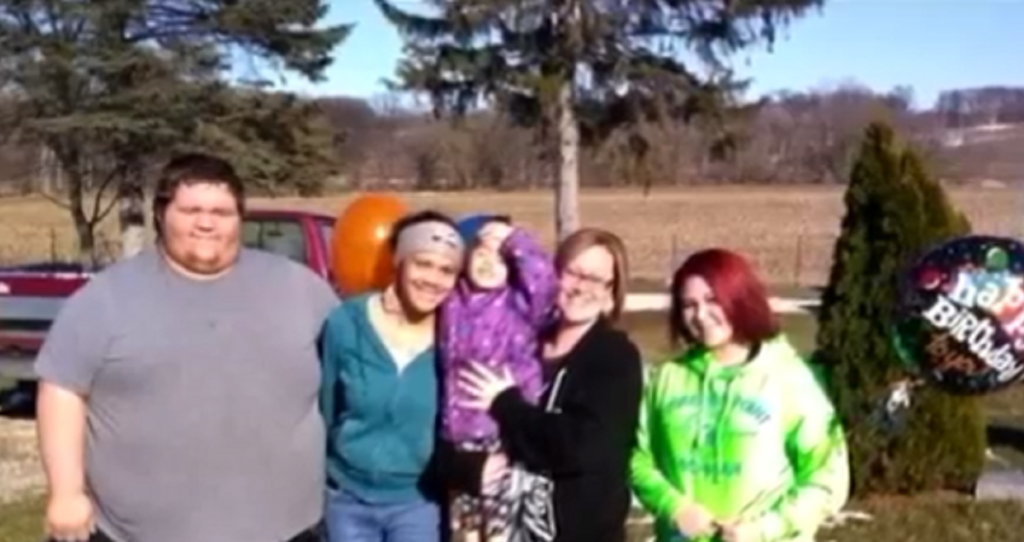 A manager has been fired for telling a worker that she can’t miss work after her son was placed on life support.

“A Michigan gas station manager was fired after her callous response to an employee’s request for time off to be with her son, who was reportedly placed on life support, went viral.

Crystal Fisher, of Albion, told FOX 17 that her son Jason, 18, was rushed to the hospital on Thursday after his temperature spiked to 104 degrees and he had ‘low oxygen.’

Fisher had her 14-year-old daughter, who was not named in the report, contact her boss at PS Food Mart to let them know she could not make it to work due to her son’s illness.

‘[Fisher’s daughter] said, “Can you have somebody cover Mom for [Friday], my brother’s really sick, they’re going to have to ventilate him,”‘ Fisher said. ‘And the boss, I could hear her over the phone and she told my daughter, “This ain’t the way we run things, your mother needs to be the one calling me.”‘

Fisher said she was told by the doctors that her son needed to be transported to the University of Michigan.

‘[The doctor] came in and told me that they were going to have to tube him and transport him to [University of Michigan],’ she told FOX 17. ‘I lost it. That’s my kid.’

Fisher said she was told her son had a bacterial infection and that he would have to be placed on life support.

She then sent a text to her manager, whom she identified as Dawn, on Saturday, letting her know that she would not be able to make it to work until her son’s condition improved. Fisher said she was shocked by what came next.

‘I text her Saturday and said, “Hey just letting you know that I’m not going to be able to come to work until further notice at least until he’s off life support,”‘ Fisher said. ‘She automatically came back with, “Oh so you’re letting me know you’re quitting.”‘

Fisher said she was shocked by the response and replied, “Ok so how do we do things when my child is on life support? I never said I was quitting so I take it that you’re firing me?”

‘If you can’t come to work that’s you quitting,’ Dawn allegedly replied.”