It Turns Out That GM Is Using Temps, Instead of Laid-Off Workers, For Indiana Plant

It Turns Out That GM Is Using Temps, Instead of Laid-Off Workers, For Indiana Plant 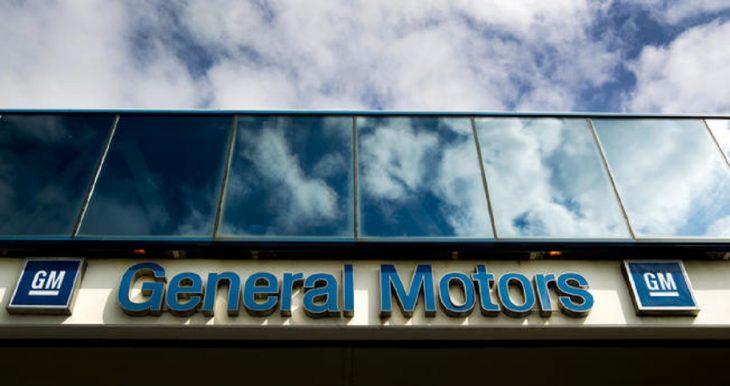 GM is facing a lawsuit for its labor practices involving temps.

“The United Auto Workers labor union filed suit against General Motors accusing the car manufacturer of violating an agreement by using temporary workers at a plant in Fort Wayne, Indiana instead of laid-off employees from the plant in Ohio’s Mahoning Valley.

The lawsuit filed Wednesday in federal court in Youngstown says a collective bargaining agreement between GM and the union requires the company to provide opportunities to certain laid-off employees and other workers with seniority to relocate to other plants around the country.

The company is using temporary workers at the plant, even though there are about 1,000 laid-off workers nationwide eligible for transfer under the agreement, the lawsuit says. Of that pool, 690 were laid off from the plant in Lordstown, and many have applied for jobs at the Indiana facility, the suit says.

The case is assigned to U.S. District Judge Benita Pearson.

The lawsuit comes after GM announced in November that it plans to cut 14,000 jobs in North America and to shutter the Lordstown plant as it ends production of the Chevrolet Cruze. The plant employs 1,400 workers.”