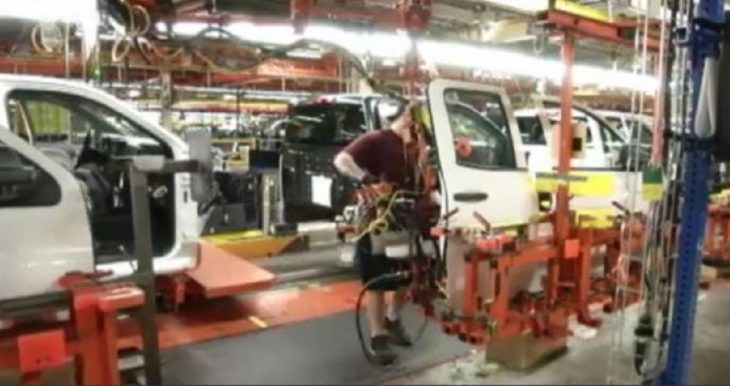 A new report from the firm, Challenger, Gray, and Christmas, Inc., reveals that January was a big month for layoffs.

The firm reports that “Employers at U.S.-based companies announced plans to cut 52,988 jobs from their payrolls in January, 20.7 percent higher than the 43,884 announced in December . . .

These layoffs are remarkable given that Republicans and President Donald Trump promised that their generous corporate tax cuts would magically make their way to the working class.

It remains to be seen if anything besides layoffs will trickle down.