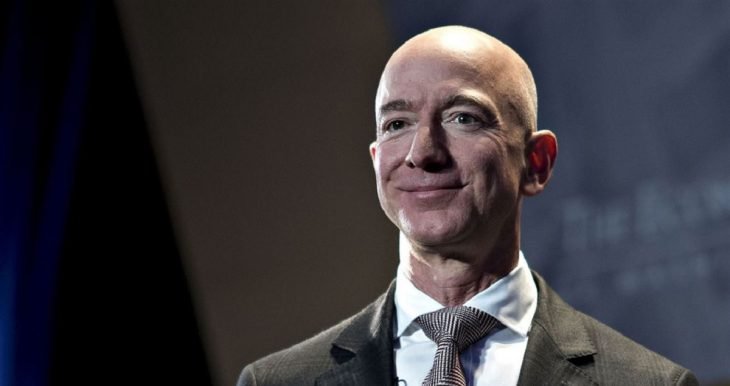 The world’s richest person – worth over $200 billion – is stepping down as CEO of Amazon.

“Amazon CEO Jeff Bezos will leave his post later this year, turning the helm over to the company’s top cloud executive, Andy Jassy, according to an announcement Tuesday. Bezos will transition to executive chairman of Amazon’s board.

Bezos founded Amazon in 1994 and has since morphed the one-time online bookstore into a mega retailer with global reach in a slew of different categories from gadgets to grocery to streaming. Amazon surpassed a $1 trillion market cap under Bezos’ leadership in January of last year — it’s now worth more than $1.6 trillion.

The company had kept its succession plans quiet, though onlookers speculated that either Jassy or Jeff Wilke, the CEO of Amazon’s worldwide consumer business, would be Bezos’ eventual successor. In August Amazon announced Wilke will retire in 2021.

Jassy joined Amazon in 1997 and has led Amazon’s Web Services cloud team since its inception. AWS continues to drive much of Amazon’s profit.”