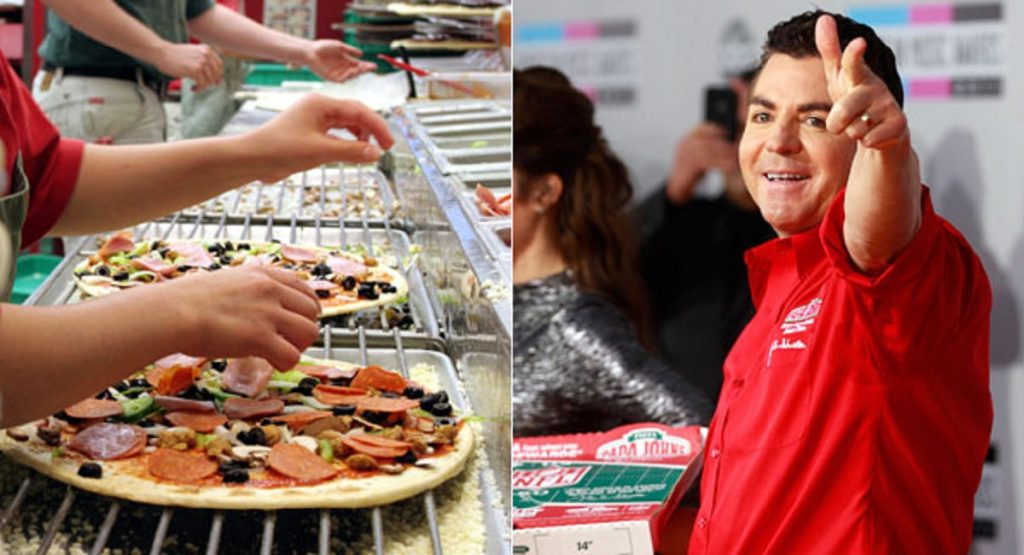 Newsflash to Papa John’s: you have to pay workers for making your pizzas.

“[NY] State Attorney General Eric Schneiderman has won a nearly $800,000 judgment against a Papa John’s pizzeria franchisee found to have shorted his employees on pay — including not paying them for overtime.

Emmanuel Onuaguluchi, who owns six Papa John’s eateries in Brooklyn and Queens, rounded down to the nearest whole hour each employee’s workweek, according to court orders obtained by the AG.

Onuaguluchi not only ripped off hundreds of employees over six years in this manner, he tried to sell the stores to get out from under the court orders, the AG said.”

This isn’t the first time that Papa John’s has made headlines for showing its disregard for workers. Back in 2012, it announced its concerns that Obamacare would raise pizza prices between 11 and 14 cents. The public reacted predictably at the minuscule cost given the benefit it would bring to workers who need affordable health care.