Just Another Low-Wage Day: Cheerleaders and the Big Game

Just Another Low-Wage Day: Cheerleaders and the Big Game 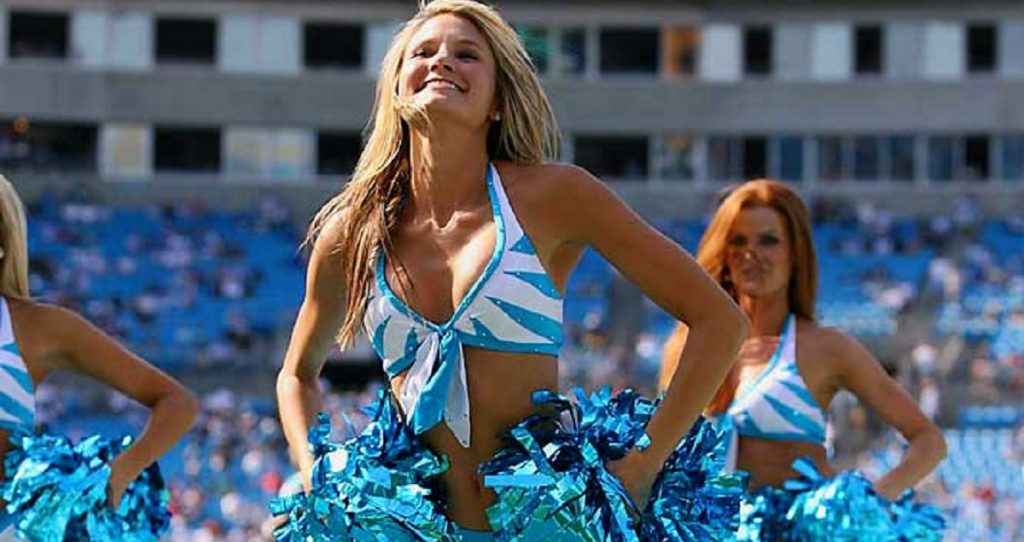 Over the years the National Football League has become known not only for its great games and world renowned players, but also for its glamorous cheerleaders. It’s impossible to think of a live NFL game and not think of these gorgeous women pumping up the crowd on the sidelines and supporting their team. So, how much do they make for a day of work at the venue hosting the most popular day in sports, the Super Bowl? The International Business Times attempted to find out what cheerleaders made for the Super Bowl last year and got nowhere. There’s probably a reason they’re keeping mum, because here’s what we do know:

NFL Cheerleaders are notoriously underpaid for their work, sometimes making just $1,000 a season or just $100 a game. In recent years several NFL Cheerleading squads sued their teams for wage theft, shedding a new light on the industry. Cheerleaders from the Tampa Bay Buccaneers, Oakland Raiders, New York Jets and Buffalo Bills left the fields for the courtrooms to fight for minimum wage.

Some cheerleading squads have become so popular that they’ve even received television shows, like the Dallas Cowboys Cheerleaders: Making the Team; where you can watch the grueling process that takes place to become an NFL Cheerleader. You would think such a high profile gig would pay pretty well right? Unfortunately, that is not the case.

While the average salary of an Oakland Raider is in the millions, cheerleaders for this team were making a mere $5 an hour, well below the federal minimum wage of $7.25. It is inconceivable that a company will billions in revenue could not afford to pay its workers minimum wage, and misclassified them as independent contractors to get away with it.

With the Super Bowl just around the corner it is important to keep in mind that the workers in this part of the industry are overworked and underpaid. Though we have made major advancements in this country through the work of solidarity, this is a stark reminder of how important unions are. Unions fight for the worker, and a stronger middle class.