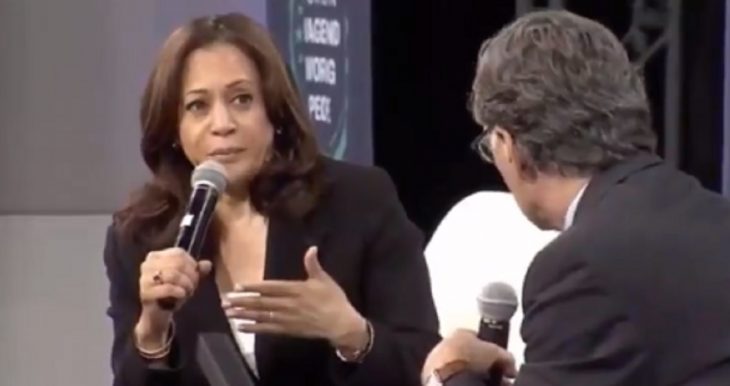 Sen. Kamala Harris had some strong words yesterday about ‘right to work’ laws.

“‘The barriers to organized labor being able to organize and strike are something that have grown over a period of time,’ the 2020 presidential hopeful said while speaking at the National Forum on Wages and Working People.

At the event, Harris emphasized the bully pulpit and executive authority to fight for workers’ rights and specifically mentioned right-to-work laws.

Harris’ comments came after years of states like Michigan and Virginia debating controversial right-to-work laws — which would allow workers to exempt themselves from joining a union or paying its fees — as well as last year’s Supreme Court decision, in Janus v. AFSCME, which said mandatory public union fees violated the First Amendment.

Sen. Bernie Sanders, I-Vt., a fellow 2020 contender, also said in April that he would work to ban right-to-work laws, which exist in 26 states.”

For the rest of the story, visit Fox News here.