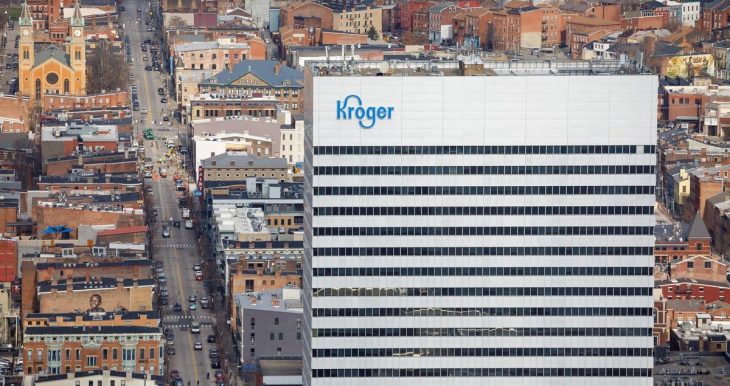 Long Beach, California passed an ordinance last month that mandated $4 extra an hour in hazard pay for businesses with more than 15 workers in the city and more than 300 nationally.

Kroger, the second largest grocery chain in the country after Walmart, decided that it would rather not open at all than give its employees hazard pay.

According to CBS News, “Kroger said it will close the stores, a Ralphs and a Food 4 Less, in April because of the law, passed in January by the Long Beach city council. With a handful of cities across California weighing whether to mandate ‘hazard pay’ for grocery workers, Kroger also warned that it could shut more stores.”

Kroger has made $2.6 billion in profits so far during the pandemic. And its CEO received $14 million in compensation.