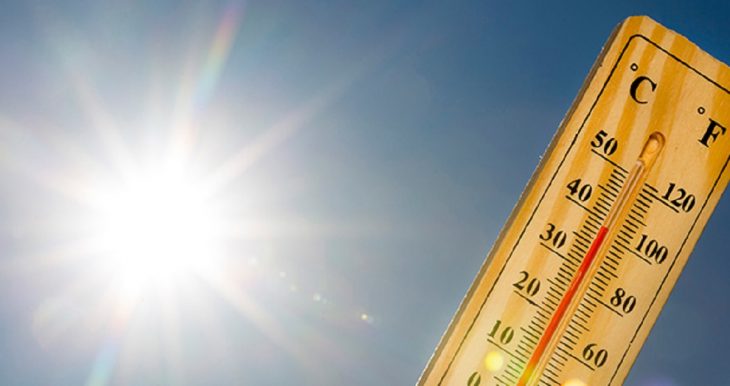 “Farmworker union organizers are urging Washington state cherry growers and the governor to protect workers who are critical to the ongoing effort to save the crop from record heat.

The heat wave that has hit western Washington has put the area’s cherry crop in danger of sunburn and drying out, the Yakima Herald reported.

But members of the United Farm Workers union said they’ve been frustrated by the emphasis on protecting the cherries, with little mention of making sure that the predominantly Latino workers are also protected from the temperatures, which were projected to reach about 113 degrees Tuesday in the Yakima Valley.

The Statesman Journal in Salem, Ore. reported on Tuesday that a farmworker in St. Paul, Ore. died over the weekend in an area where temperatures rose above 104.

The UFW has asked Washington Gov. Jay Inslee to issue emergency heat standards to ensure cherry-picking workers and other outdoor workers are protected. She said the union is pushing for the same standards used for military personnel while in training.

‘Maybe there didn’t use to be a need for urgent protection, but there is now,’ Strater told NBC News.

The farmworkers must have access to cold or tepid potable water, have shade relief and be given breaks that don’t deduct from their wages. There should be medical help or equipment available for workers if they are overwhelmed by heat, Strater said. She said with weather intensifying each season, there is need for permanent new rules on the books as well.”