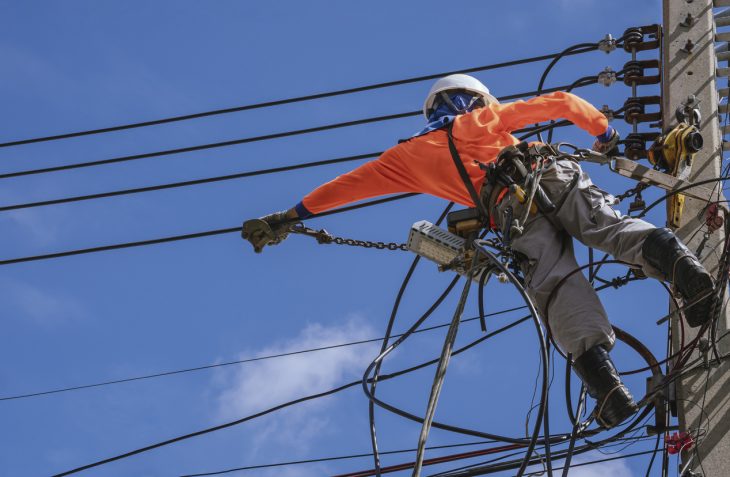 French labor unions are known for their toughness and solidarity. And this time they’re threatening the rich and powerful with electricity cuts.

“France’s hardline CGT union has threatened to cut off electricity supplies to lawmakers and billionaires before a nationwide strike on Thursday, in an increasingly acrimonious showdown over the government’s plan to raise the retirement age.

The proposed bill, announced last week, would see the retirement age pushed to 64 from 62, a move opinion polls show is opposed by a vast majority of workers already facing a cost-of-living crisis.

Employees in sectors including transport, education and energy across France will take part in Thursday’s strike, with major protest marches expected in Paris and other cities.

The industrial action is seen as a test of whether unions, who in past years have struggled to convince people to strike, can transform this anger into mass social protest.

“It would be good if we cut off their electricity so that they can put themselves, for a few days, in the shoes of … French people who can’t afford to pay their bill.”

In recent days, Sebastien Menesplier, of the hardline CGT’s energy and mine branch, has also threatened electricity cuts targeting the offices of MPs, local media quoted him as saying.”