A Showcase for Union LA: Special Olympics to Bring 500,000 Visitors

A Showcase for Union LA: Special Olympics to Bring 500,000 Visitors 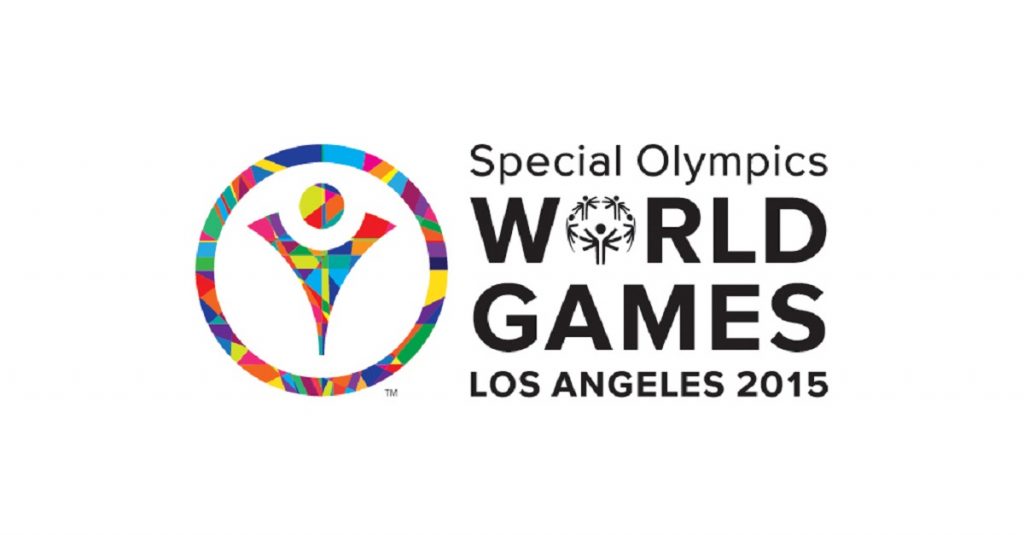 Los Angeles is the “it” place for the next nine days as half a million visitors descend on the City of Angels for the 2015 Special Olympic World Summer Games, set to open tomorrow. After 16 years of being hosted abroad, the LA sporting event marks the first World Summer Games held in the United States. The opening day extravaganza on July 25 promises to be a not-to-be-missed event.

We at Labor 411 salute these 6,500 brave athletes who are coming from 165 different countries to strut their stuff in events like bowling, aquatics, beach volleyball and more. And Los Angeles is ready for the largest sporting event in our city since the 1984 Olympics. So what words of advice do we have for visitors in our fair city?

Spend your money where it will make a difference. So many of LA’s landmarks support good American jobs, so we’re asking visitors to take advantage of them as they’re traversing our city, going from event to event (many of the venues are union staffed, including UCLA, parts of USC, and the LA Convention Center.

Looking for a quick bite to eat before the next games? Be sure to swing by Langer’s near downtown LA and grab a delicious union made pastrami sandwich. Supporting good jobs in LA can be as easy as getting your morning coffee at Illy’s Espressamente Café. If you have a little more time and want to explore the city be sure to visit the famous Hollywood Sign and take in some thrills at Universal Studios Hollywood. Or head into Hollywood for a martini at the polished wooden bar at Musso & Frank’s. And don’t forget our beaches, made safe with our union lifeguards!
Visit any one of these establishments and you will surely experience the best LA has to offer while securing good middle class jobs and promoting fair wages.  So when you come to LA for the 2015 Special Olympic World Summer Games in support of athletes with intellectual disabilities, don’t forget to support the workers of this city by spending your money wisely and choosing to shop union. That’s a powerful purchase.

500,000
Number of visitors expected during the games

6,500
Number of athletes competing from around the world

165
Countries participating in the event this year