Holiday Spotlight: Make it Union in the City of Angels 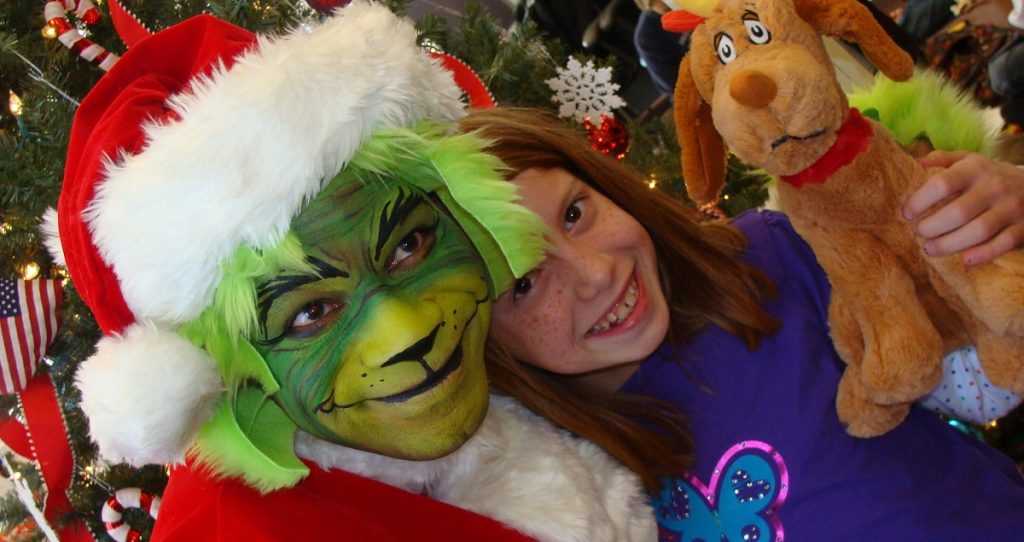 By Rusty Hicks, Executive Secretary-Treasurer of the Los Angeles Federation of Labor, AFL-CIO and Cherri Senders, Publisher of Labor 411

It’s the Holiday Season in Southern California. Not only can you count on residents complaining about the weather dipping below 60 degrees, you can also bet on Angelinos and visitors alike getting in the spirit of the holidays – by the beach. It’s a good time of year to kick back and have some fun with friends and family, all while supporting good local jobs.

It’s also the time to reflect on our victories for better wages, hours, and benefits like the successful Fight for $15 in LA City and County. Whether it’s legendary labor leader Dolores Huerta joining rallying El Super workers to mark the one-year anniversary of that boycott or labor leaders pushing Long Beach for a new citywide minimum/living wage ordinance, LA workers have been hard at work making positive change throughout 2015.

So we hope you’ll take a break and have some fun at some local holiday events brought to you by union labor, because we all have the power to choose to be ethical shoppers this holiday season.

1. Holidays at the Disneyland Resort

3. Holiday in the Park at Magic Mountain

• When: November 27, 2015 – January 3, 2016
• Where: 5333 Zoo Drive, Los Angeles, CA, 90027
• What: “Stroll through an expanded area of the Zoo that is transformed into a fantastical wonderland populated by glowing light animals and a trove of dazzling additions over last year, such as a decked-out L.A.I.R. and a dramatic display combining light, water and music.”
• Union: SEIU, AFSCME

• When: November 1, 2015 – January 18, 2016
• Where: Downtown Santa Monica
• What: “Every year Santa Monica hosts a series of holiday events and activities that light up Downtown, bringing a festive holiday spirit to this idyllic seaside city.”
• Union: CSMCE

• When: December 24, 2015
• Where: Dorothy Chandler Pavilion at The Music Center – 135 N. Grand Ave. Los Angeles, CA 90012
• What: “More than 20 music groups, choirs and dance companies from the many neighborhoods and cultures of the region celebrate the season during this FREE, three-hour holiday show.”
• Union: SEIU