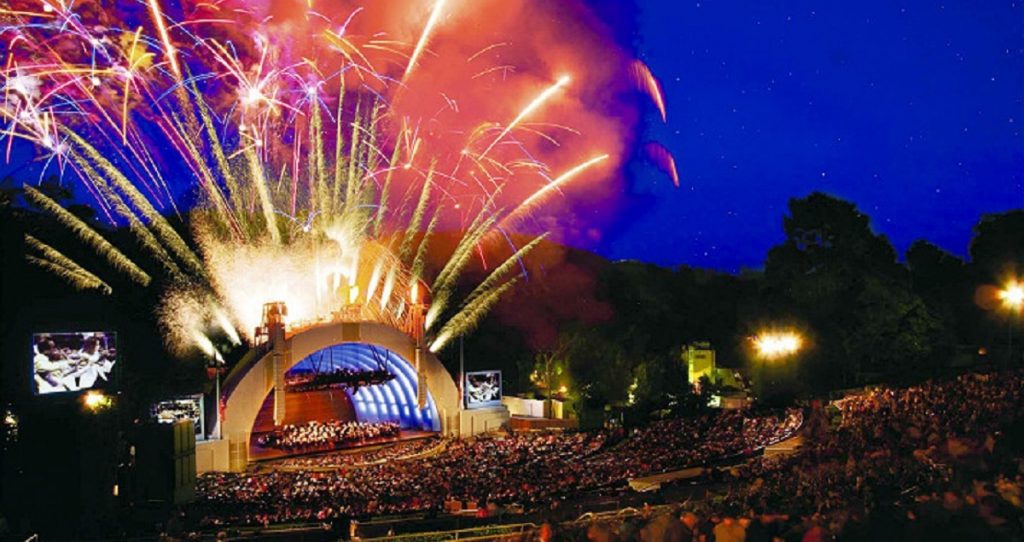 Los Angeles has a reputation as the entertainment capital of the world. With an employment base of 160,000+, entertainment is the third largest industry in all of L.A. County. And while movies sometimes garner the lion’s share of attention, the music industry is also a major economic engine in the region.

Fortunately, many of the best live music venues in L.A. feature union workers, be they stage hands, concessions staff or the musicians themselves. Below is a list of just some of the fantastic venues where you can catch some sweet live music while supporting good, local jobs.

1.  Hollywood Bowl
•    Where: 2301 Highland Ave., Los Angeles, CA 90068
•    About the Venue: “A 1920s amphitheater located in the Hollywood area. The Hollywood Bowl is known for its band shell. The shell is set against the backdrop of the Hollywood Hills and the famous Hollywood Sign to the Northeast.”
•    Union: IATSE; AFM

As digital music continues to grow in popularity, live music is poised to garner an even larger share of total music revenue (PricewaterhouseCoopers predicts live music will generate nearly 64% of total music industry revenue by 2018). So get out there, rock on, and support good jobs!