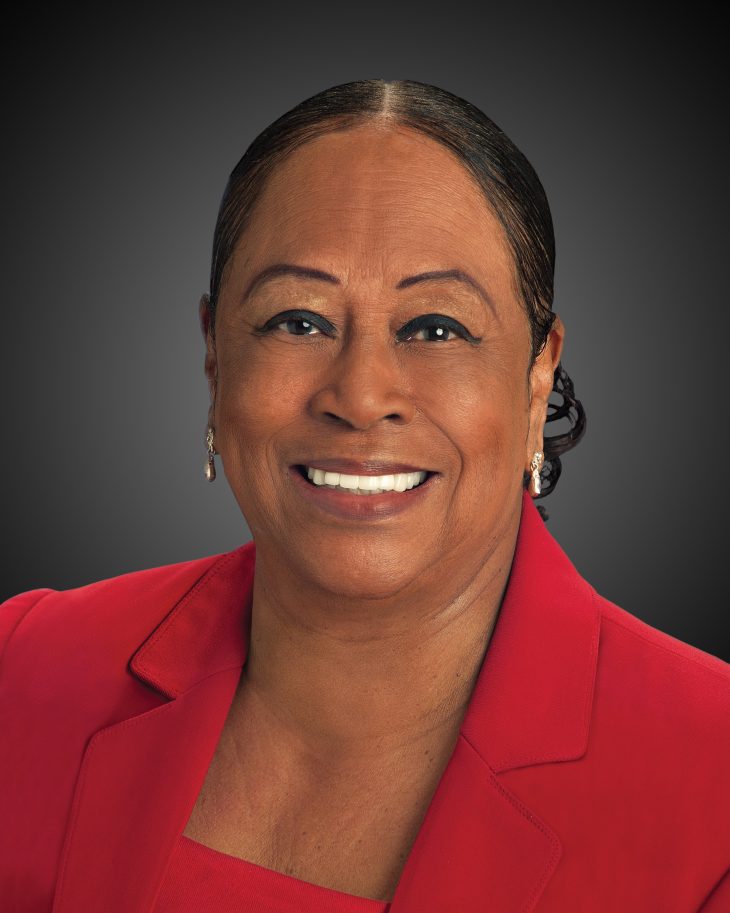 Since the October 2018 election that made her the first African American and the second woman to chair the Metropolitan Water District of Southern California (MWD) in the district’s 90-year history, Gloria Gray has found herself in nearly constant demand. In addition to board oversight and continuing to represent the West Basin Water District, Gray has been interfacing both with people within her industry and outside it.

“Building relationships has always been important to me in my career,” said Gray during some rare down time. “I think it’s important as a leader to build relationships with those who are in our industry and with community leaders.”

On June 6, MWD will receive the Partners for Public Good Award at the 2nd Annual Blue Tie Gala at the W Hotel in Hollywood. Labor 411 spoke to Chairwoman Gray about her career, the importance of unions and how a civil servant with a lengthy career in the health care industry could be transformed into a “water buffalo.”

Labor 411: What are some of the achievements and initiatives of MWD that you are most proud of?

Gloria Gray: First of all, it’s such an honor and a privilege to be chair of Metropolitan’s board. Metropolitan faces many challenges as we look to be a leader in providing reliable water service to 19 million people in Southern California. As chair of the board, I see my role as making sure the board has been formed and they can make decisions, making sure there’s transparency, that the public is aware of our decision-making process and that we include everyone in those kinds of decisions. I look at myself as being part of a chain. So I’m proud of what Metropolitan does, the leader that MWD is in the water industry and the impact we have on people’s lives. I’m proud of that every day.

411: You have noted that your path into water district administration has been different from other people who have spent a lot of time in the field. Can you elaborate on that?

GG: I am not a typical water leader. I’m not an engineer. I’m not a scientist. My background is in health care. I worked for L.A. County for a number of years and I actually started with the city as a stenographer. I moved up through the system and I eventually became an executive secretary and then I moved up to management. I transitioned into water because one of the things that happened to me when I was working in the community was I met a lot of community leaders and lot of elected officials and I became involved, not only in health care issues, but in all kinds of issues that impact the community. Once you develop those relationships, you see the need, and you don’t just stay with one issue. I dealt with senior issues, job issues, with every issue that impacted communities. So I was encouraged to run for an office and I ran for the school board in the city of Inglewood. I won that seat and I served on the board for two terms.

I’m very active in the Democratic Party and one of my colleagues talked to me about running for the water board. He recruited me and kind of educated me on some of the water policy issues as they relate to water districts. I ran for the board and won a seat representing the West Basin as an elected board member. So that’s my 13 years in water.

411: When you moved into water administration, did anything take you by surprise?

GG: I think like most people, I only thought about it in terms of drinking water or taking baths. Water was not something I thought about in terms of how it gets to the pipes. I kind of assumed, like everyone else, that it would always be there. So when I got involved in water, I was amazed at the infrastructure and how complicated it is. Water is a very complicated issue and folks are very passionate about their perspective on water. I became engrossed in wanting to learn everything I could about water.

MWD has a tour where we take community folks to the State Water Project and the Colorado River – the two places where our imported water comes. These tours are some for average people and we also take elected officials and community people. So when they go on these trips and they come back, they are actually transformed. They become…I call them water buffalos because they become so interested in water. They go back and share their passion with the rest of the folks in their community.

411: Well, in addition to serving on the West Basin Board of Directors and now as Chair of MWD, you have received numerous awards, honors and proclamations for your service in the industry. Does this make you the ultimate water buffalo?

GG: (laughs): I don’t know what defines being a water buffalo. I certainly made the commitment and I have the passion for it. I love water policy. I really do.

411: You have a lengthy history with SEIU. Can you talk about your history in organized labor?

GG: I come from a working-class family and my father worked in a steel factory. There was no union and he got no protective gear for his eyes so he became legally blind. I think that kind of stayed with me. when if first joined the union, I was the secretary stenographer but I moved up through the system where I became an executive secretary then I moved up to management did a management trainee program and became an administrator and an associate hospital administrator. During that whole career tract, I remained with the union. I recognize the importance of organized labor and how it protects employees and how important It is for working class families. Even now, I’m a retired member of the union.

411: At various points in your career, have you heard from people who have been inspired by your life and career.

GG: I have heard from a lot of folks. When I had my swearing in ceremony, I was really honored to have folks who were there from relationships I had developed throughout my career. I want to stress that developing relationships with people and community service is very important to me.

In terms of being inspirational, I have had many people come up to me – especially women – and they tell me it’s inspirational to see me as chair because if I can become chair of the board of a major organization like Metropolitan, then it’s possible for them to do that. Through my career path, I try to be inspiring, especially to women who are working to raise families. I was a single mother raising two daughters and I went back to school. The County helped support my education and I got a degree from the University of Redlands and went on to get a government certificate to work for other agencies. I continued my career and education, working and going to school. I tell that story because I want to be inspirational to those people who face challenges in life, especially women.

411: Is there anything else you would like to add?

GG: I want to make a statement about our employees. They’re a great asset and I think MWD is a wonderful organization for people to work. It’s important to me that 82 percent of the people hired for management or senior level jobs are hired from within. So there’s a career path for anyone who comes into that system. The average years of services for a union employee is about 14 years and for more than a third, it’s 20 years or more, so you can see that MWD is a great place for employees to work. 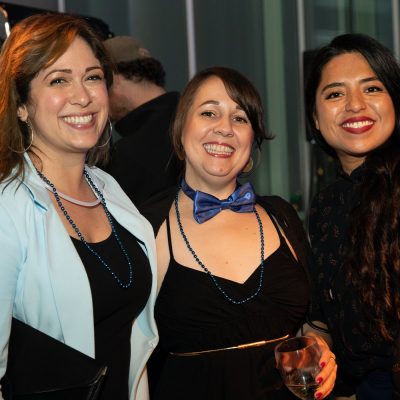 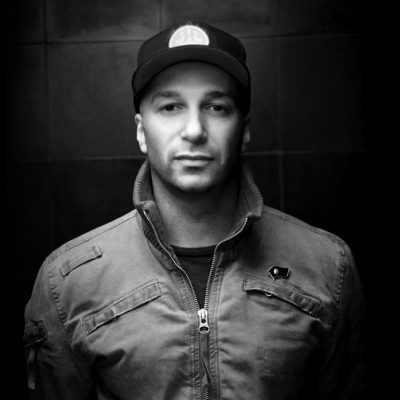 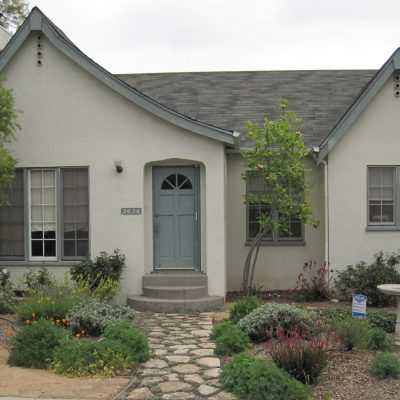