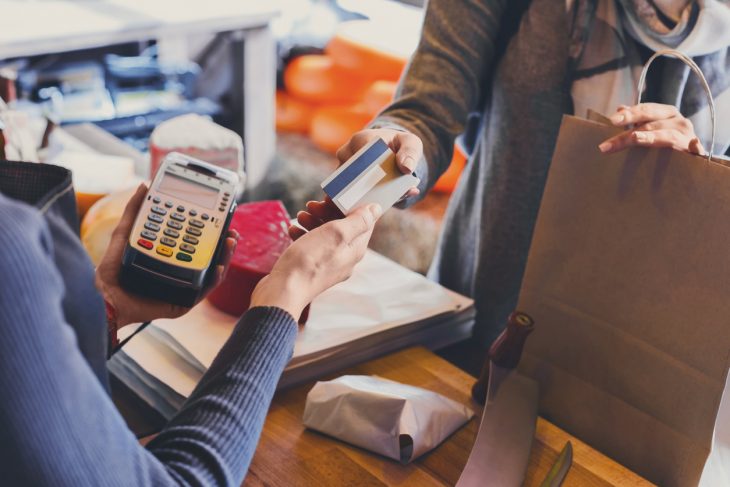 The third COVID wave, which has brought the Omicron variant to the world, is wreaking havoc on retail workers.

Already exhausted by the first two waves, retail workers are weary as they face illness, staffing shortages, and demanding customers.

Plus the dread of contracting the coronavirus and yet another season of skirmishes with customers who refuse to wear masks.

A weary retail work force is experiencing the fallout from the latest wave of the pandemic, with a rapidly spreading variant cutting into staffing.

While data shows that people infected with the Omicron variant are far less likely to be hospitalized than those with the Delta variant, especially if they are vaccinated, many store workers are dealing with a new jump in illness and exposures, grappling with shifting guidelines around isolation and juggling child care. At the same time, retailers are generally not extending hazard pay as they did earlier in the pandemic and have been loath to adopt vaccine or testing mandates.

‘We had gotten to a point here where we were comfortable, it wasn’t too bad, and then all of a sudden this new variant came and everybody got sick,’ said Artavia Milliam, who works at H&M in Hudson Yards in Manhattan, which is popular with tourists. ‘It’s been overwhelming, just having to deal with not having enough staff and then twice as many people in the store.’

Ms. Milliam, a member of the Retail, Wholesale and Department Store Union, is vaccinated but contracted the virus during the holidays, experiencing mild symptoms. She said that fewer employees were working registers and organizing clothing and that her store had been closing the fitting rooms in the mornings because nobody was available to monitor them.

Macy’s said last week that it would shorten store hours nationally on Mondays through Thursdays for the rest of the month. At least 20 Apple Stores have had to close in recent weeks because so many employees had contracted Covid-19 or been exposed to someone who had, and others have curtailed hours or limited in-store access.

At a Macy’s in Lynnwood, Wash., Liisa Luick, a longtime sales associate in the men’s department, said, ‘Every day, we have call-outs, and we have a lot of them.’ She said the store had already reduced staff to cut costs in 2020. Now, she is often unable to take breaks and has fielded complaints from customers about a lack of sales help and unstaffed registers.

‘Morale could not be lower,’ said Ms. Luick, who is a steward for the local unit of the United Food and Commercial Workers union. Even though Washington has a mask mandate for indoor public spaces, ‘we get a lot of pushback, so morale is even lower because there’s so many people who, there’s no easy way to say this, just don’t believe in masking,’ she added.” 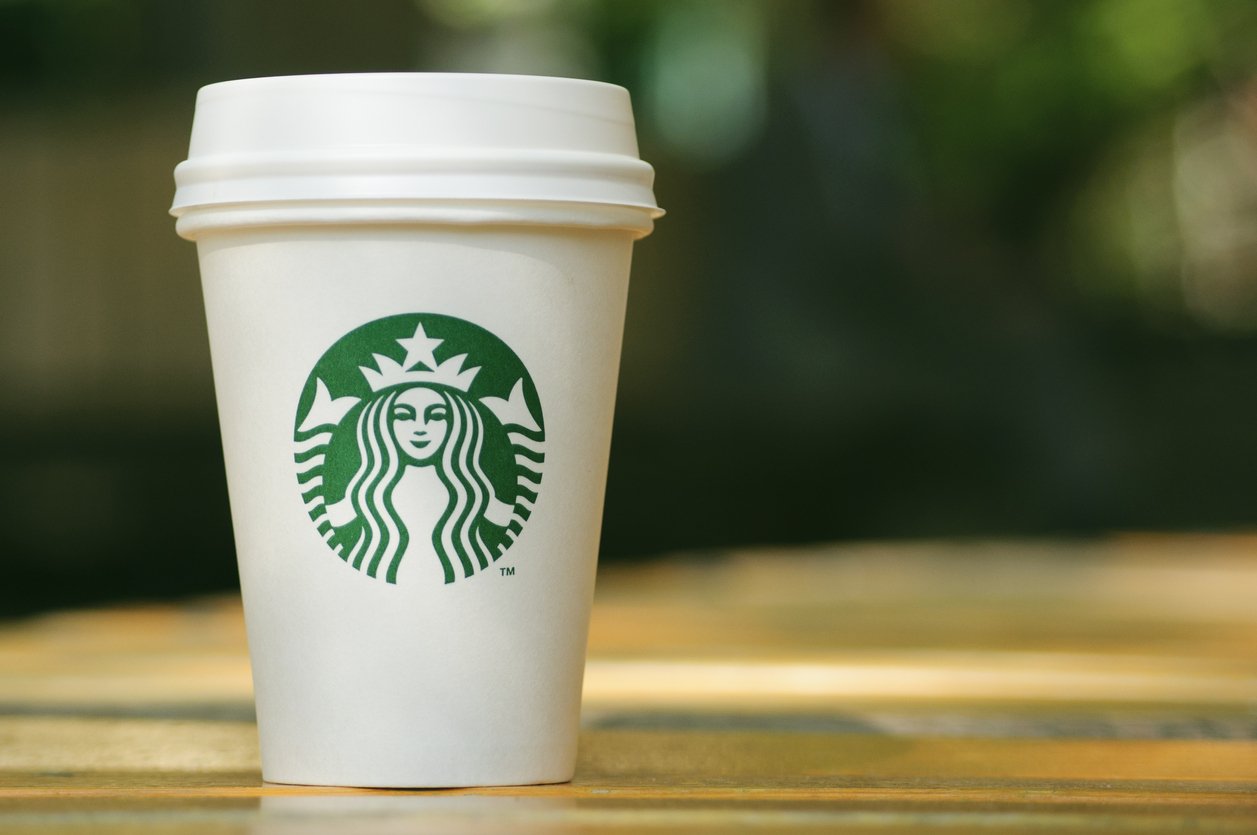