Many Workers Not Benefiting from Low Employment

Many Workers Not Benefiting from Low Employment 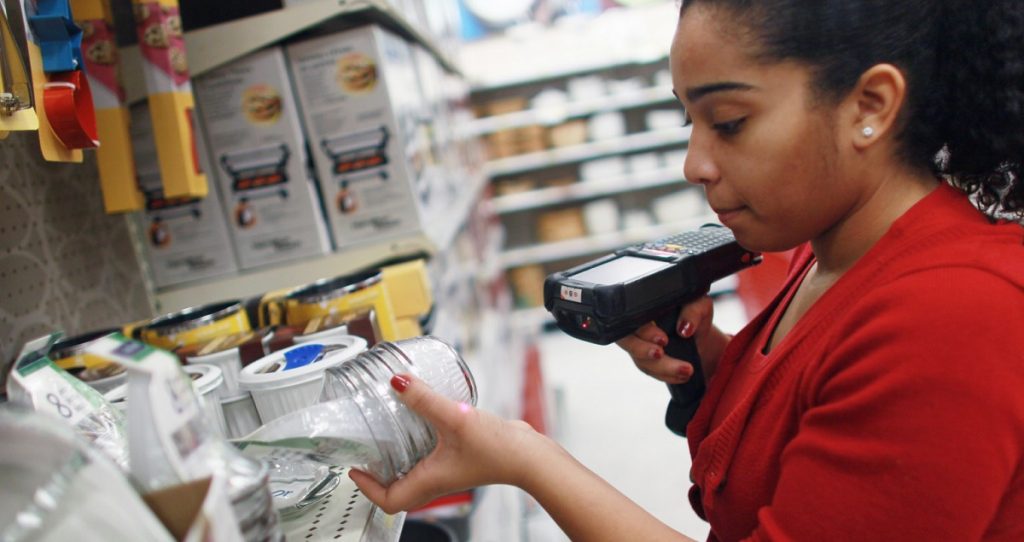 Low employment sounds great, and it should be, but it isn’t helping all workers.

“While the economic recovery lacked speed out of the gate, it has made up for it in endurance, exhibiting over 90 months of job growth.

The unemployment rate (as of May) sits at 3.8 percent, the lowest since 2000, and before that, the 1960’s. When unemployment is this low, inflation usually heats up. Low unemployment leads to upward pressure on wages, driving up prices. The fact that we are not seeing this relationship today illustrates how different the labor market is today—so much so that today’s 3.8 percent unemployment rate is not at all equal to the 3.8 percent of the past. And that is very worrisome.

It seems like simple demand and supply: when the supply of workers falls, it will push wages up. But that is not happening. The real average hourly wage of workers in ‘production and nonsupervisory’ positions (about 80 percent of the privately employed workers in the U.S.) has actually fallen between May of 2017 and May of 2018. The actual wage of these workers rose 2.8 percent from last year, but that was not enough to keep pace with inflation.

The labor market has fundamentally changed. Both women’s and men’s labor force participation continue to decline since the last recession, although men have been dropping out for much longer. The unemployment rate falls much easier when fewer people are in the labor force competing for jobs.

Over 68 percent of the working-age population lacks a college degree. In the 1960’s, manufacturing accounted for one in four jobs, jobs that paid middle-class wages with minimal education.

Today manufacturing accounts for less than 10 percent of the jobs, and the majority of the jobs added since 2010 have been in low-wage jobs in the service sector. Further, a greater percentage of high school graduates are not in the labor force (or in school) today than was the case in 2000. And the underemployment rate for high school graduates is 25 percent, again calling into question what ‘full employment’ means.

According to a Federal Reserve report, 30 percent of Americans are now employed in the gig economy, a situation characterized by instability and financial fragility. This fragility is likely to worsen as the Fed increases interest rates, increasing the cost of variable-rate loans and credit card balances.

The decoupling of “full employment” from robust wage growth means that workers who were already struggling are seeing no relief from their continued labor force participation.

If these workers’ real wages continue to stagnate, the gains from a growing economy are clearly not going to them, exacerbating income inequality and providing more incentive for them to disengage from the labor market.”