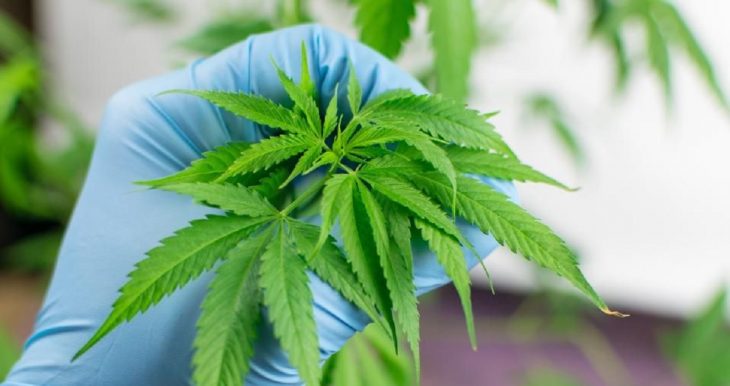 Cannabis workers at an Illinois marijuana company are going union.

With a final tally of 58 – 37, the Cresco Labs employees opted to join United Food and Commercial Workers Local 881.

It’s the first time that workers in Illinois’ marijuana industry have opted to unionize since recreational pot use among adults was legalized.

‘This victory is the workers’,’ said Zach Koutsky, the legislative and political director for UFCW Local 881, adding that the employees ‘literally made history tonight.’

‘This was big. This was real big.’

The workers at Cresco include those handling packaging, transportation, extraction and infusion, as well as front-end staff, Koutsky said.

Better pay and more comprehensive health benefits will likely be high on the list of priorities when it comes time to negotiate with Cresco, he said.”