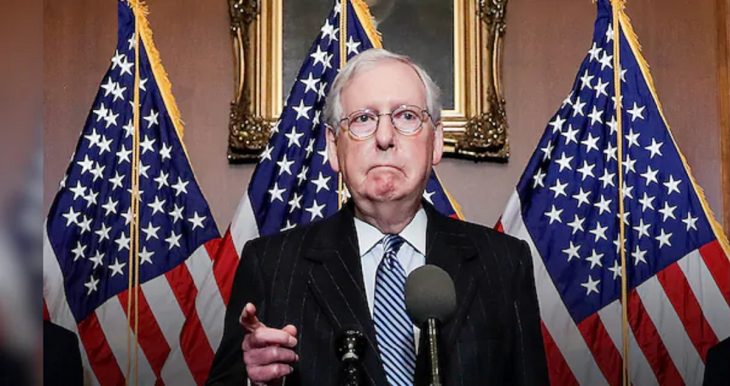 Senate Majority Leader Mitch McConnell is increasingly alone as he fights against an increase of stimulus checks from $600 to $2,000. The President, a Republican, supports the increase. The House passed a bill this week in support of the increase. Some GOP senators have voiced support for the increase.

McConnell, however, is refusing to budge. He seemingly wants Americans to get as little as possible from a stimulus bill and is apparently willing to go against anyone and everyone to do so.

His stance is becoming so desperate that today he made an incredible claim that the stimulus checks are “socialism for rich people.”

“Borrowing from our grandkids to do socialism for rich people is a terrible way to get help to families who actually need it,” he said. “Washington Democrats took President Trump’s suggestion and skewed it so the checks would benefit even more high-earning households.”

That is a crazy argument. Not because I disagree with it politically. But because it’s not based on reality. Americans with higher incomes – incomes that are well below the definition of “rich” – are excluded from receiving stimulus checks.

If McConnell wants to oppose the checks based on economics, then fine. But to make up blatant lies in support of his Scroogeyness is shameful and does little more than make him look weak and desperate. 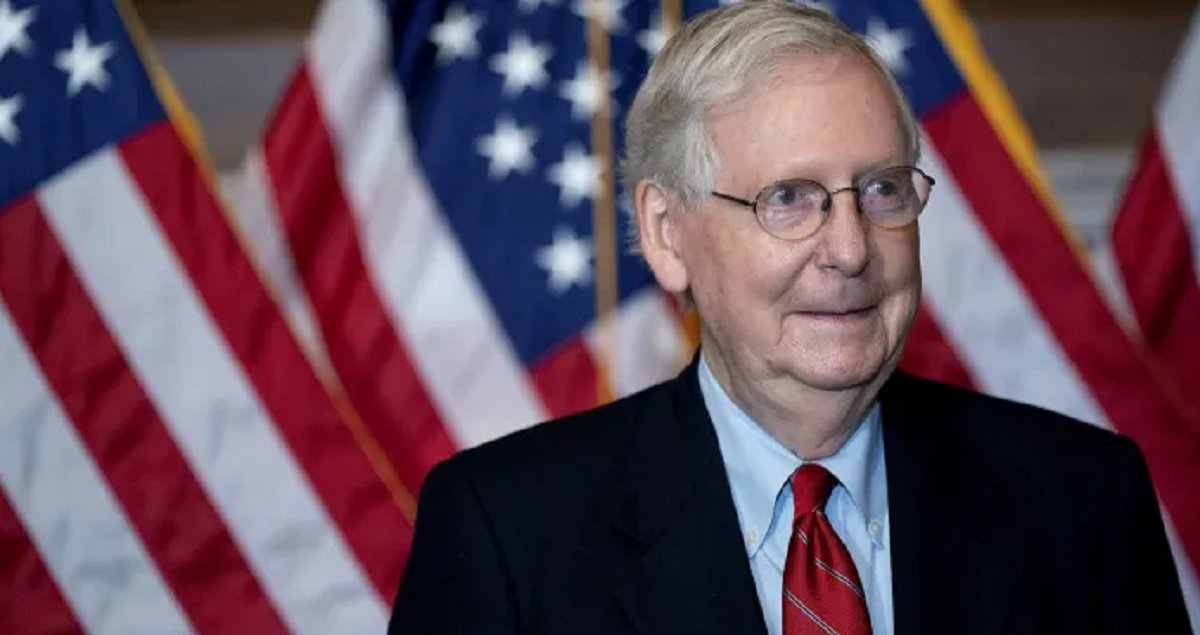