Michigan Gets Its First Unionized Starbucks

Michigan Gets Its First Unionized Starbucks 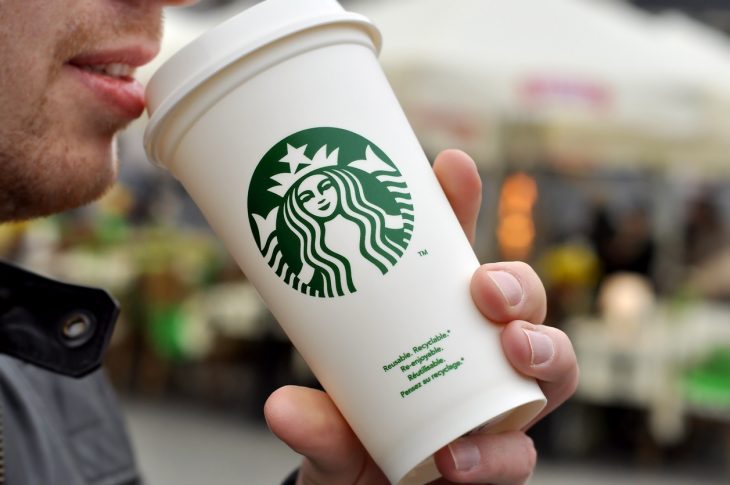 Starbucks workers won their first union in Michigan with an overwhelming vote at a Grand Rapids location.

“A Grand Rapids Starbucks is the first store to unionize in Michigan after a majority of employees voted in favor of its formation.

Huddling around a laptop at the store Friday, the Grand Rapids Starbucks workers watched on Zoom as labor board election specialist Callie Clyburn counted votes one by one and read the totals. Barista Malena Phanle then announced, ‘So, we’re the first unionized Starbucks in Michigan’ to a group of cheering workers.

The Grand Rapids Starbucks joins more than 60 stores in 19 states that have unionized in a recent push for workers’ rights at the coffee giant. More than 200 Starbucks locations have filed petitions with the labor board after a Buffalo, New York store became the first to unionize in late 2021.

After the vote was counted, barista Corrie Merritt said it feels ‘unreal’ and “unprecedented” to be a part of a union. Shelby Minnema, who has worked at Starbucks for about a decade, said she hopes the union gives workers a voice.

‘Being able to finally advocate for ourselves, where we stand in the company and what we would like to see come out of this company,’ she said.”

For the rest of the story, visit Michigan Live here.