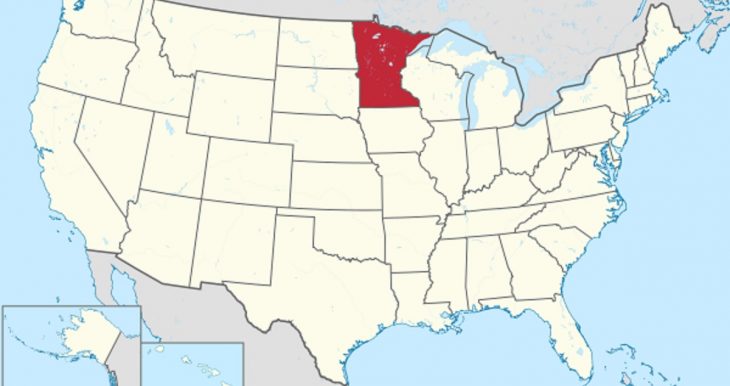 Incredibly, minimum wage workers will receive a wage increase of 6 cents an hour in Minnesota. Yes, someone actually created a law that is giving workers that increase.

If the employees are fortunate enough to work for a large company, they get a whopping 8 cents more an hour. That comes out to 80 cents more a week than those poor guys getting receiving the 6 cent raise.

And if the minimum wage had increased along with productivity growth, it would be $24 an hour today – an increase of over 300% over the current wage.

One bright spot in this Minnesota debacle is that workers in Minneapolis will have it better than those in the rest of the state because the city adopted a local minimum wage that is higher than that of the state.

For more on this development, read about it at the Minnesota Star Tribune here. 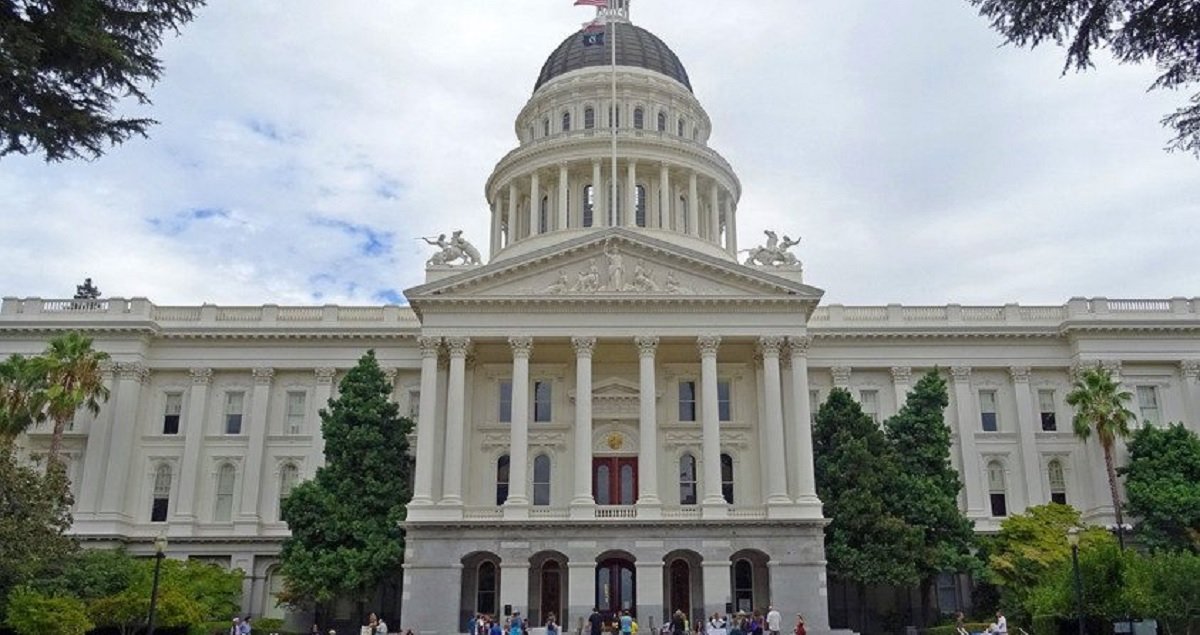 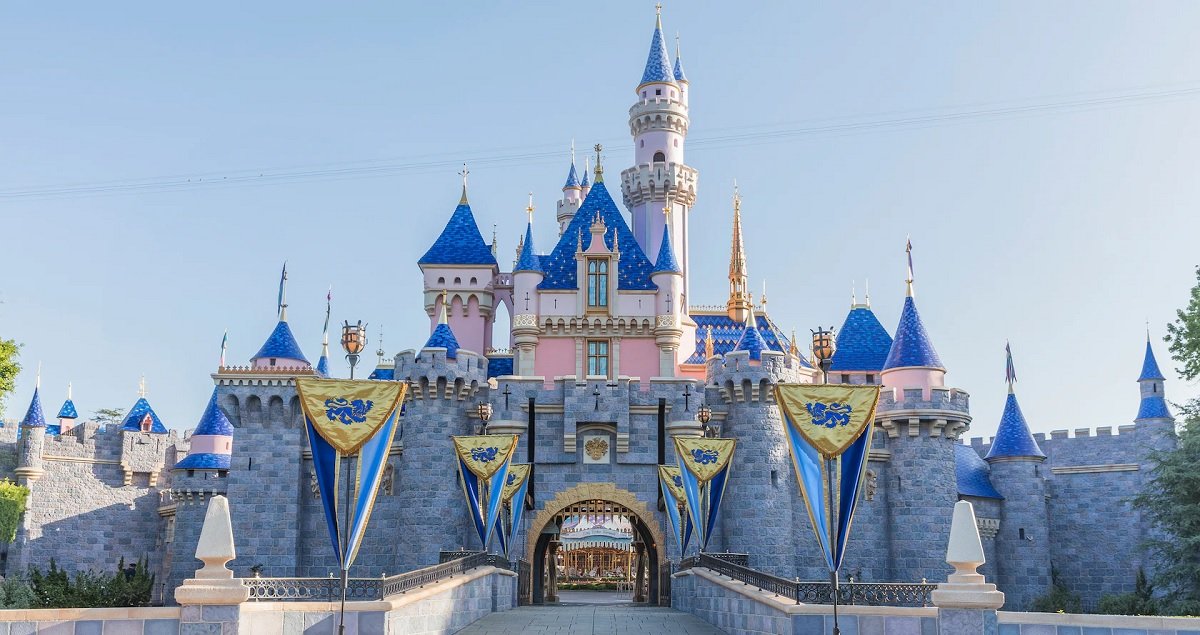