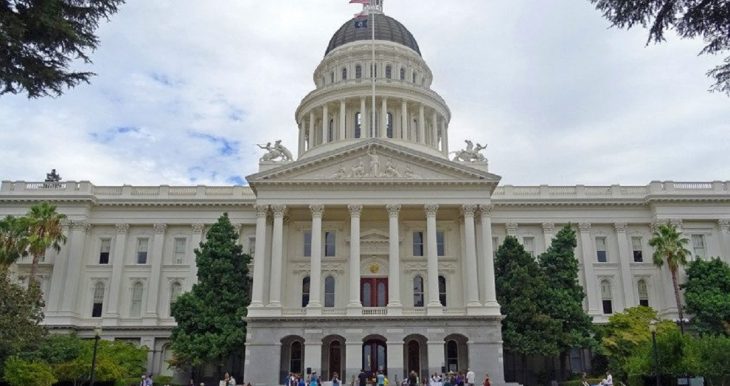 With inflation at high levels, a movement for an $18 minimum wage is growng in California.

“Just months after a federal $15 minimum wage failed to take shape, Californians may get the chance to vote on even higher minimum hourly pay.

A measure to raise the state’s minimum wage to $18 began to collect signatures in February. If the campaign, called the Living Wage Act of 2022, gets 700,000 signatures, it will be on California’s November ballot.

‘The purchasing power of the minimum wage declines over time,’ said Joe Sanberg, an entrepreneur and sponsor of the legislation. ‘That means that we have to keep fighting for an increased minimum wage to make sure that working people can afford life’s basic needs.’

‘The reality in America is that most people who are working full time live on a knife’s edge of financial ruin,’ said Sanberg, adding that a higher minimum wage would help support people of color and essential workers.

If the measure succeeds, it will give some 5.5 million people in California a raise of more than $6,000 per year. California’s minimum wage was officially increased to $15 per hour at the beginning of 2022, though some parts of the state have set their own minimum wages higher.

The hike would also apply to tipped workers and continue to be adjusted to keep pace with the cost of living past 2025.” 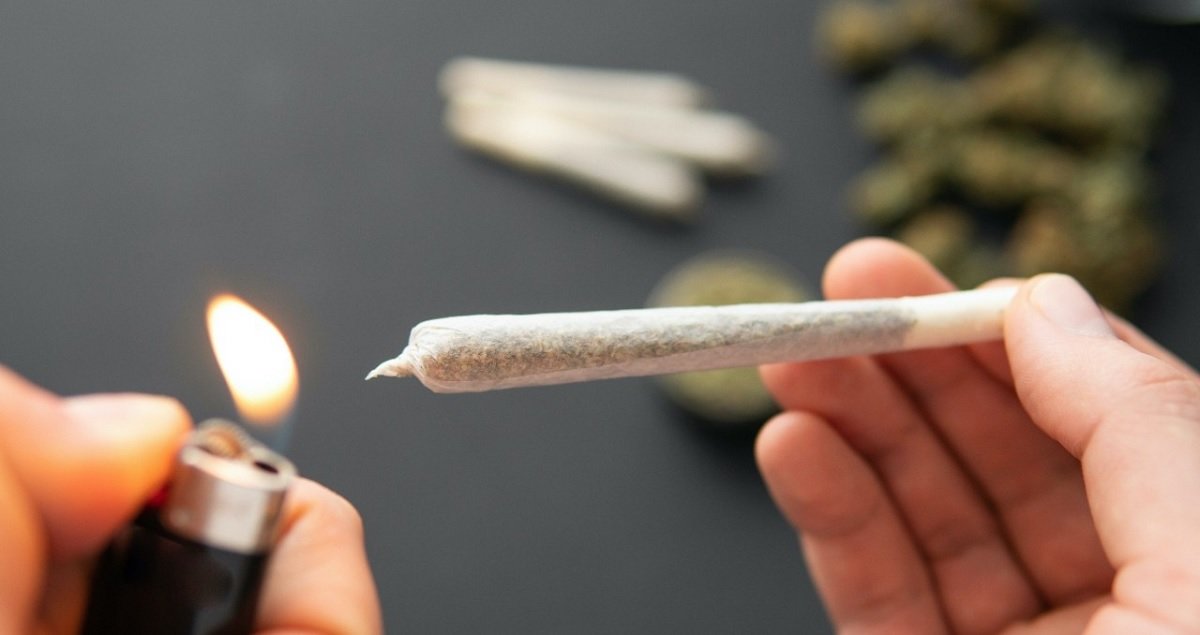 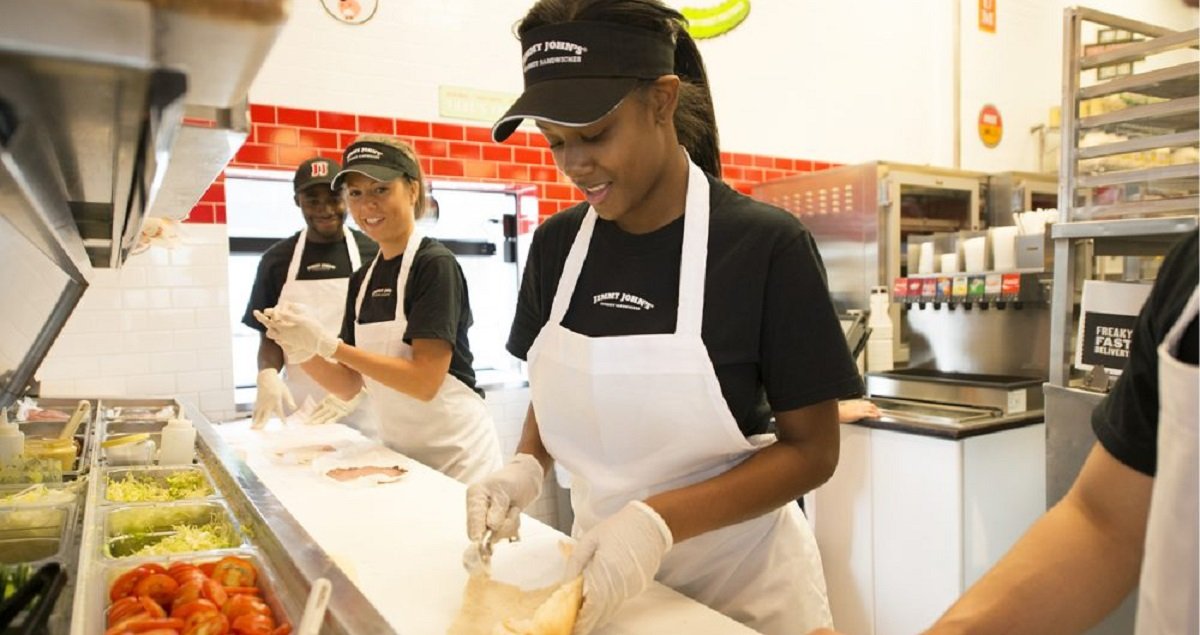 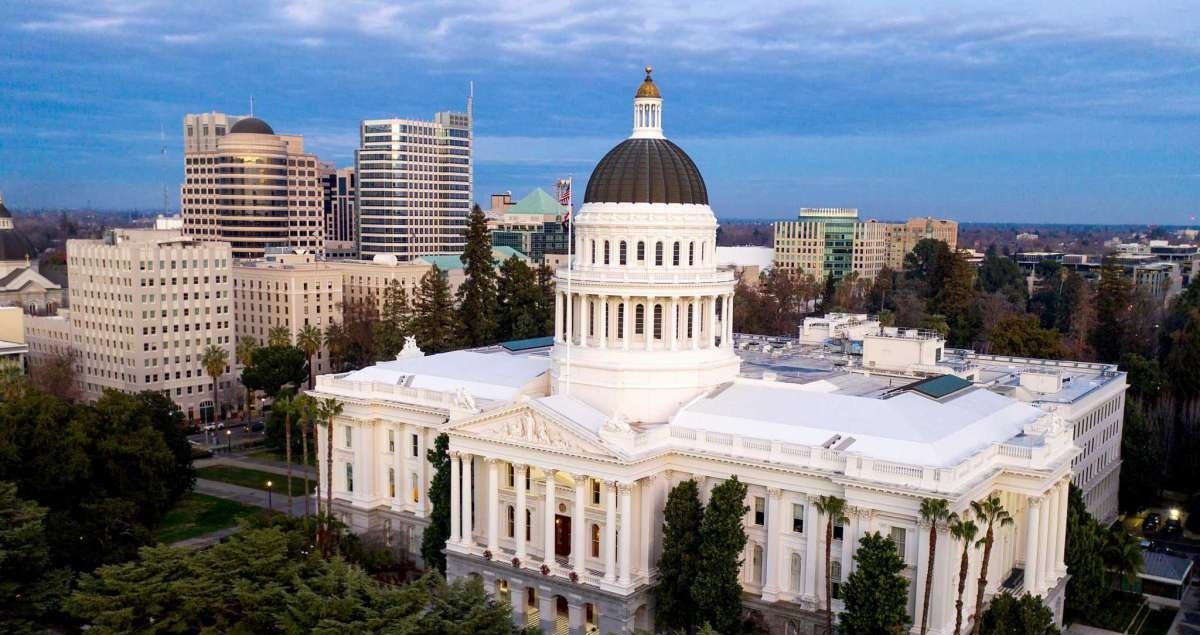