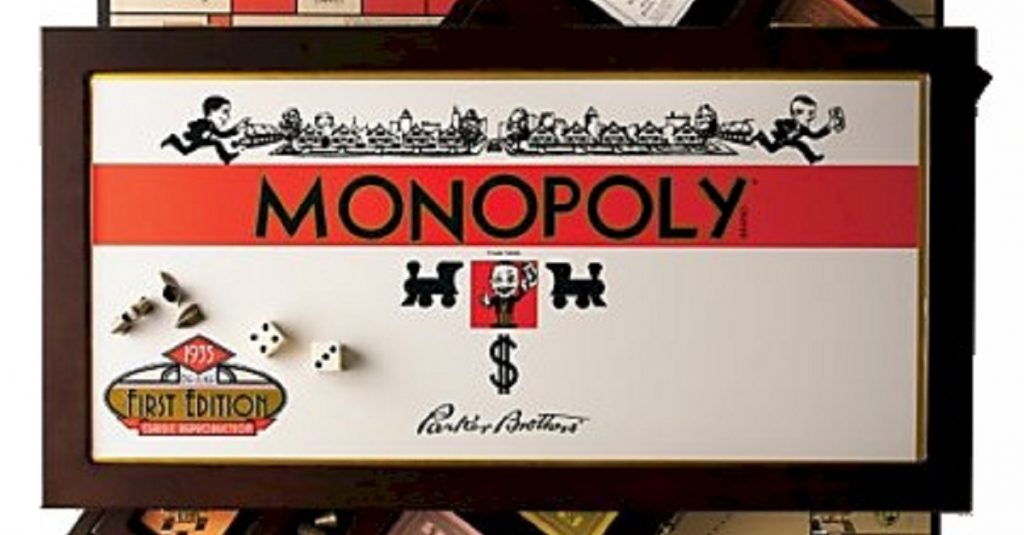 Happy birthday to one of America’s most beloved board games, Monopoly! The union-made favorite that has brought millions of families together and is responsible for countless rivalries turns 80 today.

The iconic board game brought to us by Hasbro, was invented in 1933 by Charles Darrow. He created the game from materials he had lying around his home. The cards were handwritten and the pieces were created from wooden scraps. Darrow’s game was originally rejected by Parker Brothers Inc., now owned by Hasbro, as it was considered too complex and lengthy. However, the company quickly reconsidered and bought the rights to Monopoly after several department stores in the area stocked their shelves with the popular board game.

The first edition of Monopoly was released in 1935 and was sold for $2. It was a hit and stores struggled to keep it in stock. As a result 35,000 copies of the game were being produced per week to keep up with growing demands. Today the game of Monopoly has evolved far beyond that of handwritten cards and wooden pieces. It is now a household item that many hold dear to their hearts and being union-made makes it that much better. Happy birthday Monopoly!