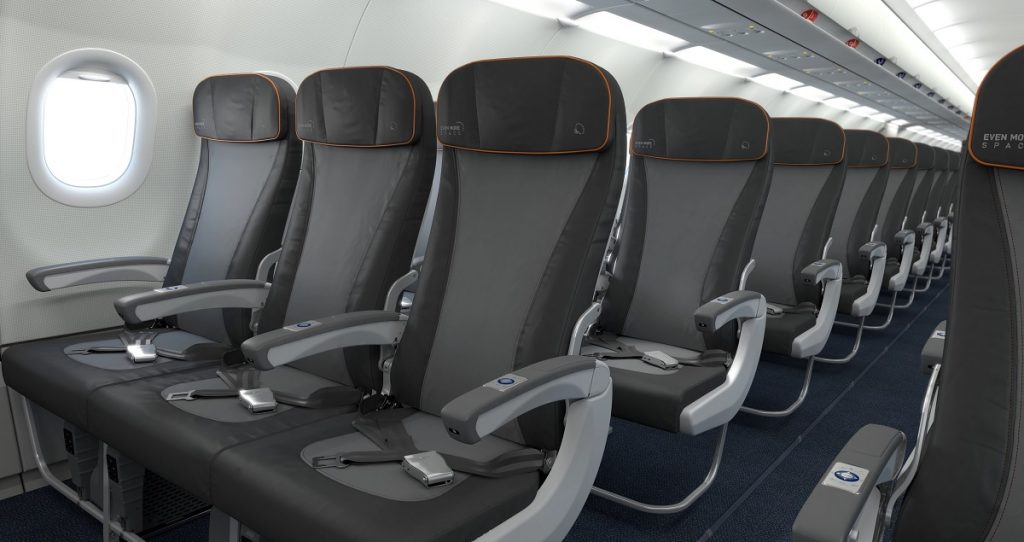 The tax plan that was supposed to create new jobs isn’t stopping companies from laying off workers. The latest company is JetBlue.

“JetBlue Airways Corp. is restructuring its operations and “eliminating a number of positions” through layoffs, buyouts and attrition, spokesman Doug McGraw confirmed Friday.

The low-cost carrier called mandatory meetings at its Long Island City headquarters Friday to lay out the details of the plan following a top-to-bottom review of its organization over the last several months.

The cuts will mostly impact the company’s behind-the-scenes operations in New York not flight crews, McGraw said. It’s trying to lessen the blow by cutting positions as people resign and offering compensation packages to employees who leave voluntarily, he said.

JetBlue, the fifth-largest U.S. airline by traffic, in December 2016 said it aimed to reduce its operational costs by up to $300 million a year by 2020, including improving maintenance so planes are fixed faster and increasing the use of self-service check-ins and bookings for passengers. JetBlue and its competitors are struggling with higher jet fuel and other expenses, while travel demand remains robust.

‘We aimed to reduce the number of involuntary departures by offering voluntary buyouts and by eliminating a number of open positions,’ McGraw told CNBC. ‘We need to make these difficult decisions to ensure we are set up for success.’

McGraw, who wouldn’t say how many positions are being eliminated, said the company’s moving some teams and roles into new reporting structures. The cuts are focused on office jobs and the airline is not planning to let go airport workers such as gate agents. It is also not cutting mechanics or flight crews, including pilots, McGraw said. Flight attendants voted to unionize earlier this year.”