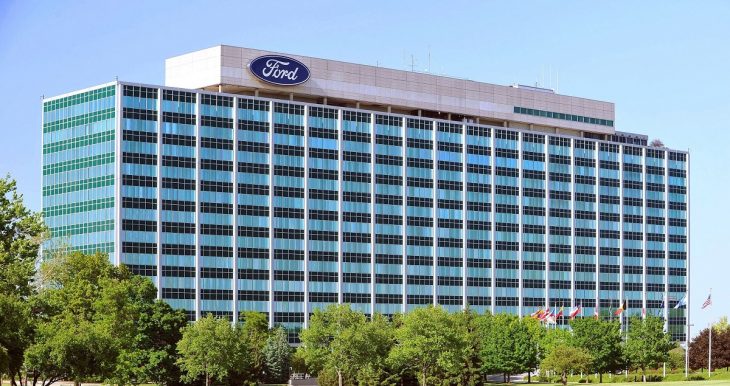 American companies were supposed to benefit from the tariffs, according to President Donald Trump. But many are cutting their forecasts.

“Although President Donald Trump is hinting at a possible trade deal with China, for now the dispute is seeping into companies’ earnings reports and financial forecasts.

Tariffs already imposed and threatened by the White House are heightening inflation worries as companies across industries raise prices on everything from new homes and drills to handbags and autos as they cope with higher costs.

A 10 percent tariff on $200 billion in Chinese goods took effect in September — that tranche of tariffs is slated to more than double, to 25 percent, in January. Mr. Trump has renewed threats to tax every good coming in from China.

Global stocks rose after Mr. Trump’s tweet on Thursday saying he had had a ‘very good conversation’ with President Xi Jingping of China regarding trade issues. A Bloomberg report that the president has directed Cabinet officials to draft a potential trade agreement with Beijing also seemed to cheer investors, with U.S. stocks edging up in early trade.

Analysts sounded note of caution on the prospects for a deal. ‘President Trump’s reported request for his cabinet to draw up the outline of a “deal” with China is likely an attempt to support a market rally heading into the midterm elections on November 6 rather than a sign of an imminent breakthrough,’ Height Capital’s Clayton Allen said in a note Friday.”

For now, that leaves corporations to deal with the effects of heightened U.S. protectionism on their business.

The impact of rising costs is unmistakable and broad. GM is offering 18,000 U.S. employees a buyout as part of its overall efforts to slash expenses. And Ford earlier in the fall pointed to $1 billion in possible new costs from the metal tariffs. Heavy manufacturers are also raising prices, including United Technologies, which makes Pratt & Whitney jet engines, Otis elevators and Carrier air conditioners.”