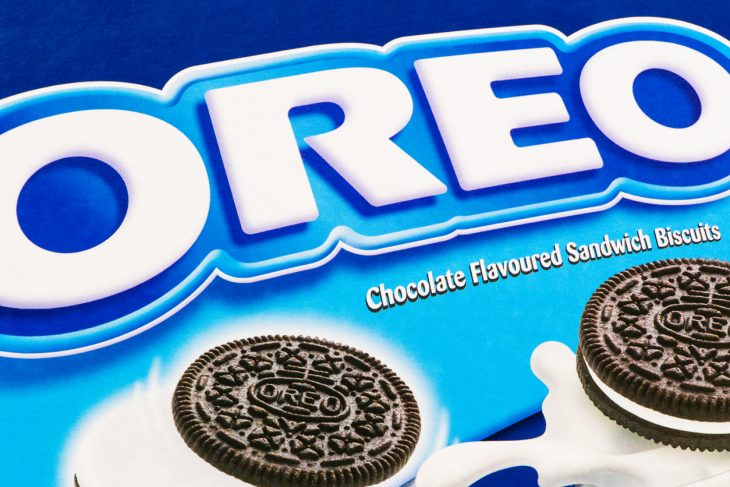 Fed-up workers in Virginia are joining the Nabisco strike that is spreading across the country.

“Steven James has been working as a machine operator making Oreos, Chips Ahoy! and other Nabisco snacks at a plant in Richmond, Va. for 20 years.

On Aug. 16, James joined about 1,000 of his fellow union members in five states and walked off the job to protest what they say are “unfair” demands for concessions in contract negotiations with Nabisco’s parent company Mondelez International (MDLZ). James, who isn’t working another job, said he plans to stay out of the plant until a fair contract is signed.

As America’s appetite for snack foods has grown during the pandemic, James said he and his colleagues on the frontlines have been working 12-hour shifts, seven days a week.

The walkout began on Aug. 10 at a biscuit bakery in Portland, Ore., and has since spread to Aurora, Colo., Richmond, Va., Chicago, Addison, Illinois, and Norcross, Ga. Union members in those states have been working without a contract since May and are represented by the Bakery, Confectionery, Tobacco Workers and Grain Millers International Union (BCTGM).

James said he was given one-time ‘hazard pay’ of $300 earlier this year for working long hours during the pandemic while ‘some of the supervisors, they got $10,000.'”