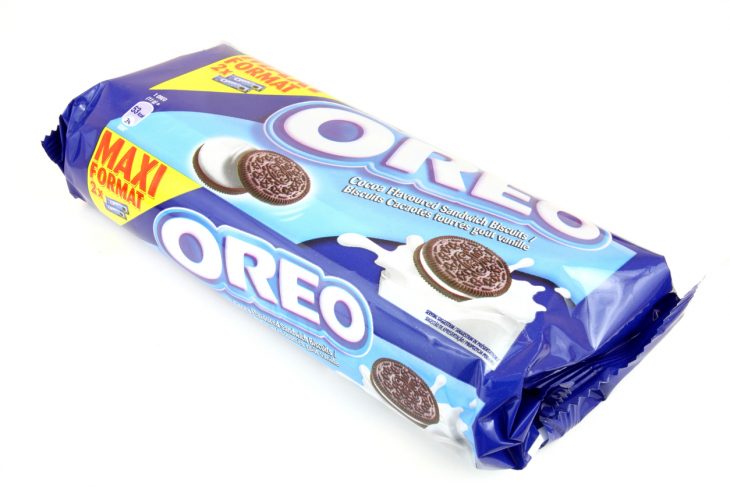 One local has flat out rejected a proposed contract in the Nabisco strike.

“The local baker’s union that launched a strike at the Nabisco bakery that then went national at a handful of Nabisco facilities across the country likely struck down a proposed contract negotiation between union representatives and snack giant Mondelez International, Nabisco’s parent company.

Union leadership from the Bakery, Confectionary, Tobacco Workers and Grain Millers International Union Local 364 traveled to Washington D.C earlier this week to bargain with the company and returned to present it to local union members . . .

Local union members rejected the contract that resulted from the negotiations.

In a video posted by the local union on Thursday morning, a dozen union members stood behind another member who said into a microphone, ‘We voted no. We support you, but we also need you to support us, and we’re the first ones to walk out, and we’re still going to fight this thing, and we need you to vote no. We got your back. Stay strong, we’re united. . . .’

The tentative contract the union and Mondelez landed on contained one major sticking point for Portland union members.

The contract proposed shifting some regular shifts to the weekend. That would cut back on the amount that employees could work overtime on weekends. Union representatives say that both new employees and existing employees could bid for the weekend shifts, and those workers would have three 12-hour shifts but get paid for 40 hours.

Portland union members say that’s no better than Mondelez’s last offer, which would have shifted the schedule to an ‘alternative’ work week that would reduced overtime.”

For the rest of the story, visit the Willamette Week here.