Need for Speed: The State of the U.S. Auto Sector 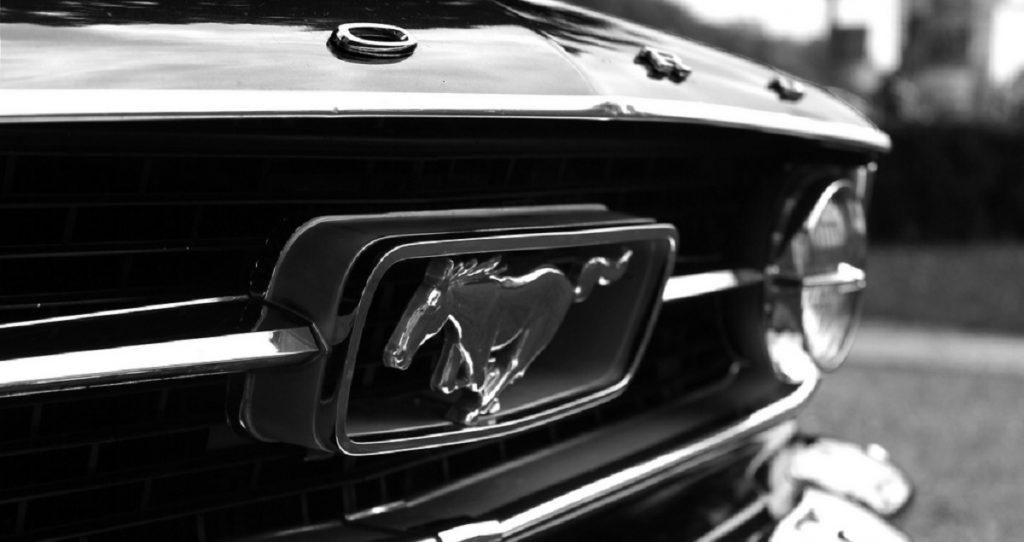 Get ready to rev those American-made engines because car season is upon us. The Los Angeles Auto Show runs from November 20-29, the Detroit North American International Auto Show hits in January, and the Chicago Auto Show runs throughout mid-February (Labor 411 will be covering the LA Auto Show in-person, so keep your eyes peeled for blogs and social media posts on the newest and hottest trends coming out of the auto world).

Hit hard by the Great Recession, the auto sector has rebounded in a big way. More than 11.5 million vehicles are scheduled to be produced in the U.S. in 2016 (compared to 5.8 million in 2009), and auto employment is expected to up more than 33 percent compared to 2011 levels.

It’s also a hugely important time for the United Auto Workers, the largest union in the American auto sector. The UAW recently reached its third tentative contract with Detroit’s “Big Three” automakers (Ford, General Motors, Fiat-Chrysler), this time with Ford. The Ford contract, reported to be the richest among the Big Three, comes on the heels of a previously ratified contract with Fiat-Chrysler and a tentative agreement with General Motors (GM). Thus, the UAW, which represents over 140,000 workers at the Big Three alone, is poised to have new labor contracts in time for the most notable public celebrations of everything U.S. auto.

Organized labor and the auto sector of course go way back. As former U.S. Labor Secretary Robert Reich has pointed out, a little over a half-century ago America’s largest private-sector employer was GM. Back then, full-time workers at the highly-unionized GM earned an average hourly wage of $50 in today’s dollars, which included health and pension benefits. Today, the “largest private employer” title belongs to Wal-Mart.