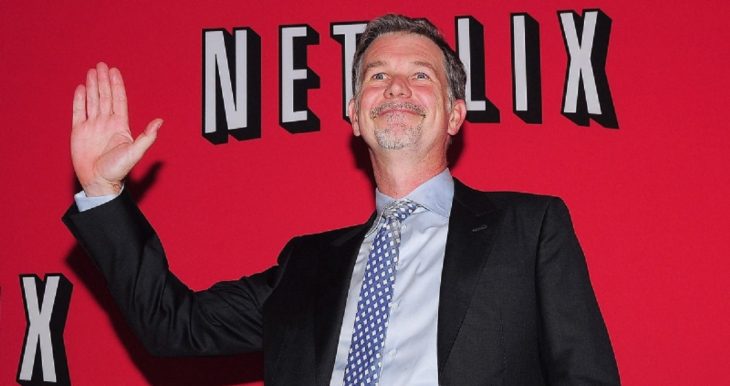 Chances are you, and everyone else you know, paid more in taxes than Netflix did thanks to the Republican tax plan.

“The popular video streaming service Netflix posted its largest-ever U.S. profit in 2018­­—$845 million—on which it didn’t pay a dime in federal or state income taxes. In fact, the company reported a $22 million federal tax rebate.

After a year of speculation and spin, the public is getting its first hard look at how corporate tax law changes under the Tax Cuts and Jobs Act affected the tax-paying habits of corporations. The law sharply reduced the federal corporate rate, expanded some tax breaks and curtailed others. The new tax law took effect at the beginning of 2018, which means that companies are just now closing the books on their first full year under the new rules.

If Netflix’s earnings report is any indication, not much has changed. Many corporations are still able to exploit loopholes and avoid paying the statutory tax rate—only now, that rate is substantially lower.

Netflix’s tax avoidance should come as no surprise to those who followed the debate leading up to the passage of the new tax law: A 2017 ITEP report identified Netflix as one of 100 profitable Fortune 500 corporations that paid a 0 percent federal income tax rate in at least one profitable year between 2008 and 2015. In fact, Netflix did it twice, and paid an average tax rate of 13.6 percent over the eight-year period, meaning that the company sheltered more than half of its profits from the 35 percent federal income tax rate in effect at the time.

Leading up to the 2017 tax battle, the hope of reformers was that Congress would take a fiscally responsible approach and weed out loopholes that made Netflix’s tax avoidance possible. Instead,  GOP leaders who championed the law and President Trump chose to focus on cutting the corporate tax rate as far as possible—from 35 to 21 percent—while leaving in place special breaks and loopholes.”

For the rest of the article, visit the ITEP here.